ANOTHER passenger operator is interested in long-distance train travel in Slovakia. 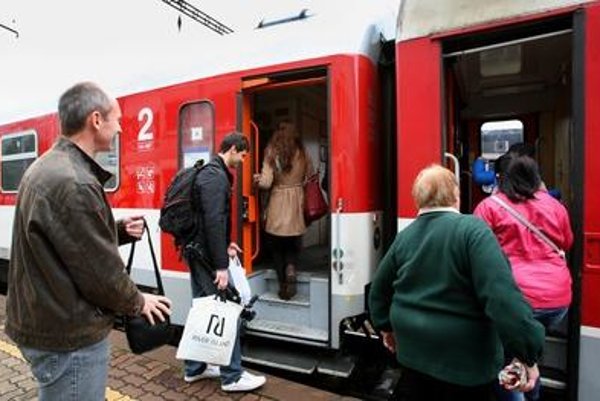 The multinational company Arriva, a subsidiary of Deutsche Bahn, wants to operate a route between Prague and Trenčín when the timetables change, Czech news iDNES.cz reported on May 3.

“This route has, according to us, potential,” said Jiří Nálevka of Arriva as cited by iDNES.cz.

Arriva wants to reach Trenčín via Olomouc, Uherské Hradiště and Vlárský priesmyk pass. Although most of the railway on the proposed route is electrified, Arriva plans to operate diesel trains, which are usually used for short distances.

The new route will be operated at weekends and without state subsidies and is aimed at students. The journey from Prague to Trenčín should last less than five hours, which is less than most buses take between the cities.

For now Arriva asked for assignation of the route while it will decide about the start of transport only during the summer after it obtains permission also in Slovakia.