The Slovak Spectator has been covering the development of Slovakia for two decades now. On the occasion of the celebration of its 20th anniversary it surveyed its founder, head of the Petit Press publishing house as well as its former writers about what they perceive to be the major challenges for Slovakia. 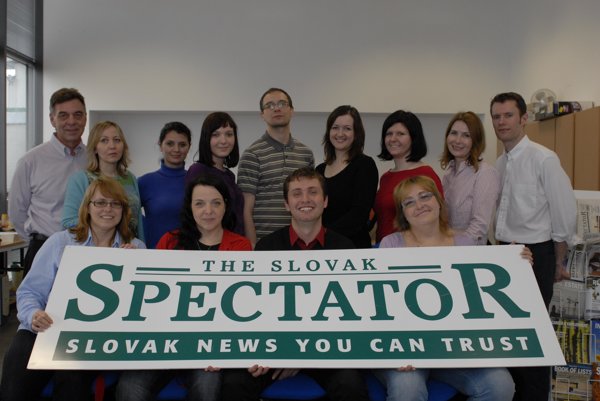 Did you expect Slovakia to be where it is today when you founded the paper 20 years ago? 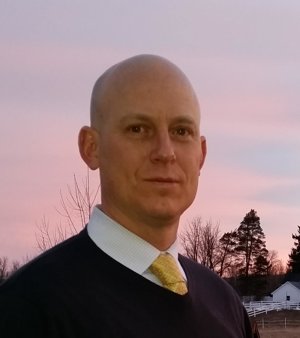 Erik Koomen, one of TSS co-founders

When we founded The Slovak Spectator we recognized we may not stay in Slovakia forever. Therefore our primary commitment was to ensure that the Spectator would continue on long after our departure. I am proud that this goal was accomplished, and done so with predominantly Slovak staff and management. This supports my experience with the high quality of the Slovak workforce which has a lot to do with Slovakia’s success since its founding.

The Slovak Spectator has been covering Slovakia for 20 years. During that time, the country has been through tremendous changes, but there still remains room for improvement. Which one of the challenges that Slovakia faces today do you consider of major importance from your perspective? 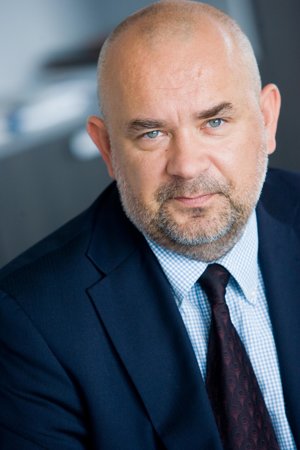 Every community, in every corner of the world, has plenty of challenges. At this time, in this geographical location and this country, the biggest challenge is to maintain its geopolitical affiliation with democracies of a western-European type. When it comes to domestic policy, we are facing crucial reforms in health care, but especially reform of the education system. Education is the foundation of every modern and successful society. Coping with changing demographics and an ageing population is yet another challenge. Last but not least, we are still waiting for political representation which would stop telling people that the state or someone else will take care of them, but rather initiates citizens’ trust and self-confidence instead. Businesspeople are not the enemies of employees, but rather their allies. 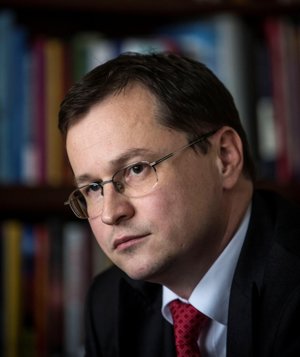 From my perspective, the most important challenge for Slovakia is obviously the education system. We have some great teachers, some great schools and great scientists and on average we do relatively well, whether you look at PISA rankings or other comparatives. We are good in the middle. But we need to work really hard to stop leaving some behind because of their socio-economic background, which often translates into poor school performance. And we also need to provide much better incentives and possibilities for academic achievement for the outstanding ones. 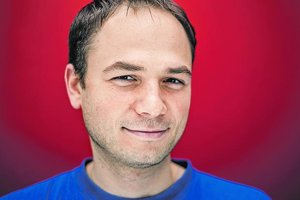 Why aren’t there more whistle blowers that report corruption and maladministration? Why do new doctors adopt all the bad habits of their predecessors and why are efforts to improve the healthcare sector so slow? Why are funds allocated for projects like Roma integration so often blocked by insane bureaucracy and then spent on nonsense? Partly because there is still too little independent thought in Slovakia. It seems obvious that the government will not be able to solve most of today’s challenges. It’s up to the people that deal with the challenges on a daily basis. Once more judges, teachers and doctors learn not only to think and act for themselves, but to demand that they be given the freedom to do so, there is a great chance for improvement. How do we get there? Education is part of the answer – critical thought and free debate need to get more attention in schools. We need to continue to learn from the outside world. The institutional and legal framework demanded by the EU has helped some but simply being able to travel and learn by example is doing a great deal. And then there are independent serious media, like The Slovak Spectator. Let’s hope Slovakia is lucky enough for it to continue to thrive and open the minds of those that will shape Slovakia’s future. 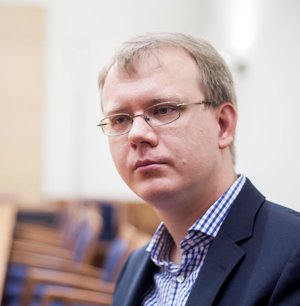 The biggest challenge facing Slovakia is how to deal with being a normal country. In the past, Slovaks have shown tremendous dynamism and ability to sacrifice for a better future for themselves and their children. As a result, we have become a fairly normal European country, though poorer, more corrupt and more regionally imbalanced than European averages. Those problems do not lend themselves to simple solutions or heroic sacrifices. There are also no easy solutions to copy from abroad in health care, education or politics. We have to find our own way, based on 25 years of learning. What we need to achieve is a new generation of leaders that are both resolute and patient, pragmatic but determined to deliver change, knowledgeable about the world but comfortable in the most remote village of our country. I would not be in politics if I did not believe we can do it.