TEACHERS across Slovakia have sent some 200 motions describing the illegitimate violations of fundamental human rights, errors in legislation or corruption and nepotism at schools within the Collection of Fear campaign. 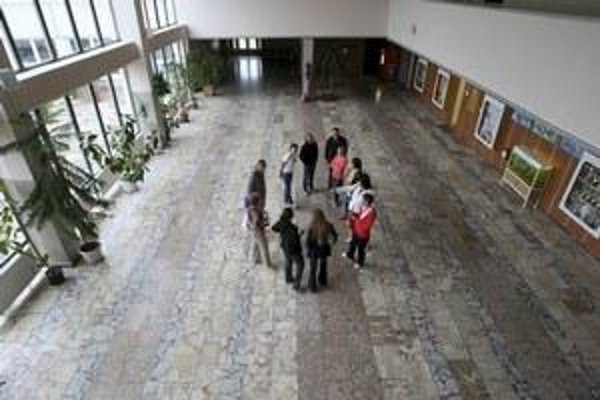 Teachers were complaining on, for example, having problems with expressing their opinion during meetings. They also pointed to manipulation of elections to the school council from the side of the administrator or headmaster, and also weak protection of teachers who are members of the school councils, the SITA newswire wrote.

After pointing to the problems, some cases of bossing or even purposeful notices appeared, the teachers claim. They also consider the lack of places in kindergartens, which leads to bribery, a systemic error. 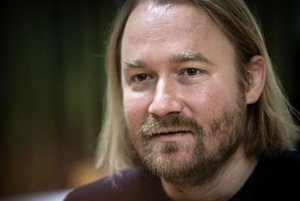 Regarding the violation of laws, teachers complained on not getting expected extra money to their wages. They also pointed to their placement in a lower salary group though they had higher qualification, SITA wrote.

The submitted motions suggest that part of the Slovak education system is corruption, nepotism and bossing. There is also insufficient inspection in school cafeterias, or cronyism from the side of the school's administrator or headmaster. Other problems include relations at school, and bullying of teachers.

The campaign was launched by the Slovak Chamber of Teachers (SKU) in January, with the aim to reveal cases of bullying or mocking of teachers, the Sme daily wrote. Despite a high number complaints, most of them are anonymous. Teacher Vladimír Crmoman, however, says that it is important that the debate on mobbing and bossing in education was opened, the daily reported.