Rakesh Bhanot, Frank Prescott and Mark Andrews are all English teachers and teacher trainers who have experiences with teaching in both Slovakia and abroad. 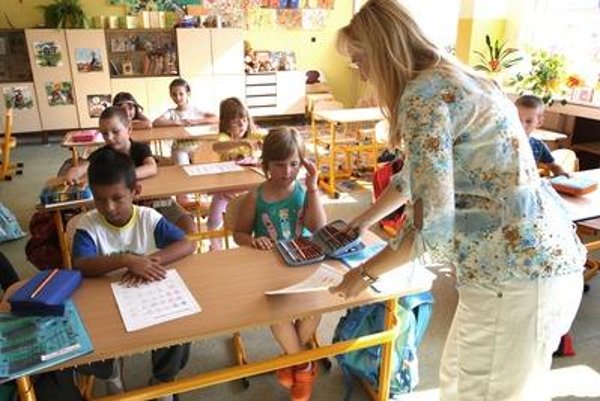 In addition to their extensive work as teachers and publishers, they are also the main tutors at Soulcamp, a one-of-a-kind summer camp for English teachers organized each year by SOL. Their main focus at the Soulcamp is not only to lead methodology workshops, discussions and seminars for teachers’ professional development, but to also empower and inspire them in their personal development.

At the ELT Forum, which will take place on 5-6th June, 2015 in Bratislava, they will all appear together on one panel, leading a joint discussion. In an exclusive introductory interview they also share what we might expect from their speech.

Living and working in over 40 countries, Rakesh, I think you know the students very well. What do you think, students of which country learn the language the fastest?

I am reluctant to make any generalisations about this based on my experience(s) but there is research that tries to identify the variety of factors that influence people’s ability to learn foreign languages. I have come across fluent speakers of English (as a second/third/fourth language) in all parts of the word. For me, the main factors are not (necessarily to do with the teacher, the methodology, the resources etc. but the MOTIVATION of the learners. If the students have (what Krashen calls) a ‘compelling’ need to learn the language, they will master it more quickly. My suggestion for colleagues would be cut down on the ‘teaching’ and focus more on creating conditions whereby the students want to learn. 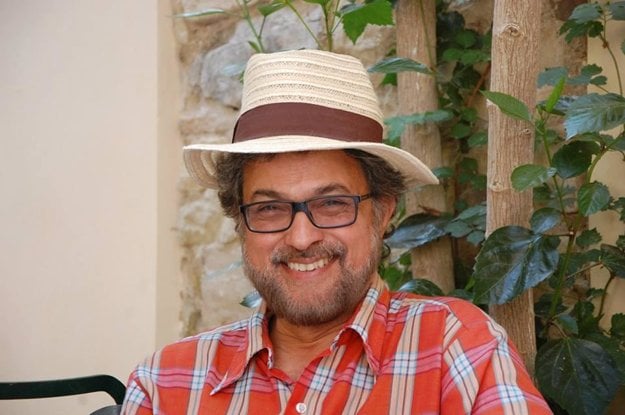 What are the most common mistakes teachers make when they teach English?

For me, the biggest ‘faux pas’ that teachers (everywhere) commit is that they do too much in class! Having observed teachers in many parts of the world, I have seen that there is far more teaching than learning in most ELT classroom. As Mark Andrews is always reminding us, “don’t do anything in class that you can get your students to do”; no wonder, they feel tired at the end of day. Incidentally, when I started teaching in 1972, I used to teach 55 lessons, each lasting 55 minutes, every week; including 5 hours on a Saturday. However, that was in a different century!

Can you tell us what we can expect from your presentation at the ELT Forum?

Most teachers, in my experience of classroom observations, spend far too much energy in their lessons. I would like to explore some ideas on how they can get more 'production' (of the target language) with minimum input/effort on their part.

During the miner's strike in Britain in 1985 I was very interested in the way that miners were always described as threatening and demanding and the bosses were offering and pleading and I was also interested, during the Nazi period, how the passive voice was always used when people were deported to concentration camps avoiding agency and responsibility, e.g. 4,000 prisoners were sent to Auschwitz today. When I did my MA in Applied Linguistics I had courses by Norman Fairclough in Critical Discourse Analysis and Language and Power which really explored these things and I've ben interested ever since.

What brought you to Central/Eastern Europe?

I did a BA in Eastern European Studies at Bradford University from 1977 to 1981 and spent a year in Yugoslavia and the German Democratic Repubic and have lived the whole of my adult life in Eastern and Central Europe more or less. 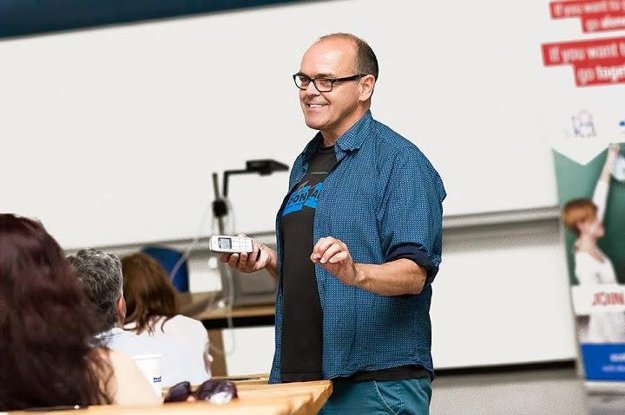 Why do you think its important for countries to work together in the teaching of English?

Because they can learn a lot from each other and there is also a need to work together to avoid all the negative stereotyping that goes on.I've never subscribed to the idea that good fences make good neighbours.

What do you think about the importance of Native speakers?

I wish that the Native Speaker Model were less prominent and that intercultural skills were seen as more important. Within our own profession methodologies that come out of private language schools in Britain where Native Speakers are more common have tended to downplay the role that knowledge of L1 in the classroom has. I hope there will be a lot of changes in this over the coming years.

Actually I’m more of an applied linguist than a linguist -  pure linguistics is something I have only a nodding acquaintance with. But I became interested in the real world application of linguistic theories and in particular theories about SLA and how they have affected what happens in the foreign language classroom since the 1960s from being a teacher in the applied linguistics department of Eőtvős Loránd University in Budapest. I found the connection between language problems and language theory a fascinating one and increasingly I try to apply what I have learnt through studying such theory and through my own research experience in my own teaching. I am a great believer in doing action research and I think all teachers can also become effective researchers of their own teaching contexts. 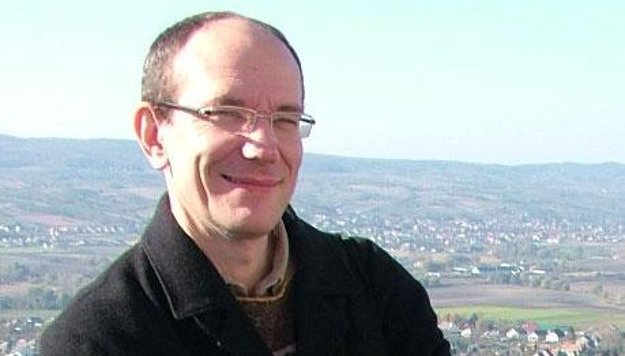 Why do you think it is important for countries to work together in the teaching of English?

Because English has a special status as a foreign language – it’s the first global language – I think it makes sense for countries to learn from each other in the best ways to teach English. And now because there are so many innovative techniques being used in EFL and ESL classrooms all over the world, I think it’s really important to listen to teachers and professionals from many countries. Teaching associations play a big role in helping teachers stay abreast of the latest ideas and listen to new voices in the world of English teaching, and that’s why going to conferences or following them online is an important activity for any practising English teacher. And I think it makes good sense for teaching associations to work together and learn from each other, especially in an area like Central and Eastern Europe where we have so much in common and share so many of the same problems. Together we can do much more and learn much more than if we try to work separately from each other.

Thank you for singing up. Shortly an email will be sent to the address you provided to verify your e-mail.
Error! Please try to register again later, your e-mail was not registered.
Your email is not in a correct format.
Please confirm you are not a robot.
Share on Facebook (289)Comments disabled