SLOVAK Democratic and Christian Union (SDKÚ) MP Ľudovít Kaník has abandoned his membership of the presidium of the party and resigned from the post of chair of the party budgetary committee, the TASR newswire reported May 5. 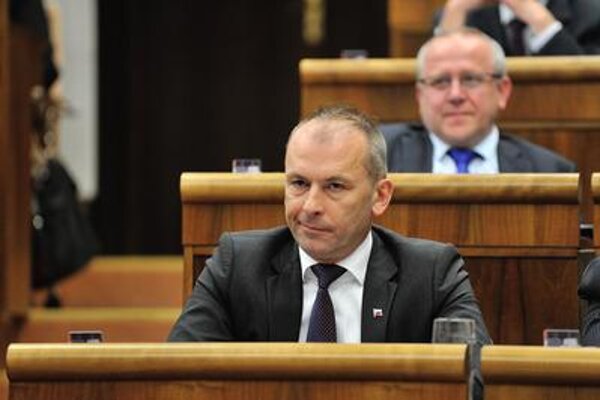 Kaník announced his decision on his social network profile, citing an irreconcilable mismatch of opinions within the party. He added that he is not leaving SDKÚ, but he stressed at the same time that the party needs to undergo major change.

Back in February Kaník told TASR that the party is undergoing a process of consolidation, and he criticised any negative information spread by former SDKÚ members. 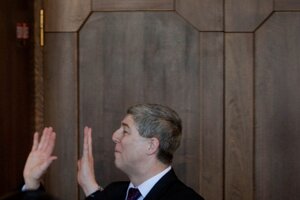 Consequently, SDKÚ has been left with only two lawmakers in parliament - Chairman Pavol Frešo and Kaník, which is not enough for the party to form its own parliamentary caucus. SDKÚ currently has one MEP - Eduard Kukan, who has stated that he will remain in the party. 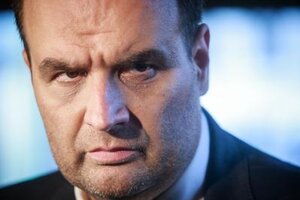 Political analyst Martin Slosiarik of the Focus polling agency pointed out that Frešo would have to come up with new ideas or high quality people, ideally both if he wants to save what once was the top centre-right party.

“It is catastrophe, a total bankruptcy,” political analyst Miroslav Kusý told The Slovak Spectator in December. “SDKÚ can’t survive this in my opinion.”

The latest opinion polls indicate that the party is below the 5-percent support threshold required to make it into parliament, according to TASR.

Despite Kaník’s decision Frešo on May 5 stated that he is not afraid of future of the party and he wants to be it’s election leader. However, also Kaník said that he would run for this post if some regional party’s branch will nominate him.

“In the next few days we will decide how we will proceed,” Frešo told the press.