THE NATIONAL Forestry Centre (NLC) is the most transparent Slovak state-owned firm while Vodárne a kanalizácie sewer company is the least, according to study made by Transparency Internetional Slovakia (TIS) watchdog published on May 5, the TASR newswire reported. 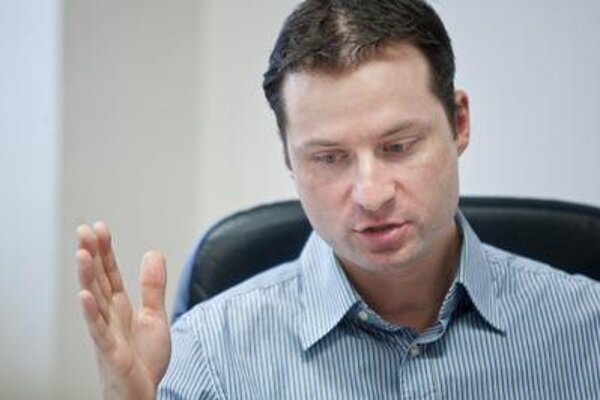 “Slovak public-owned firms remains nontransparent: Our companies got only half of points which their foreign counterparts did,” reads the TIS press release.

The analysis prepared by TIS covers 81 firms owned by state, self-government regions or municipalities that generate annual revenue of about €10 billion which is around half of Slovak budget, Gabriel Šípoš of the TIS told the press.

Firms averaged a 38 percent score with just one-fifth of firms reaching the 50 percent mark. Firms succeeded the most in category public procurement and property and the least in human resources, ethics and charity and donations.

TIS wants to make a similar study within the next few years.

“We want to motivate firms to improve themselves [in transparency] because their results are under average,” Šípoš said, as quoted by SITA.