Fico will not participate in Ukraine WWII commemoration

PRIME Minister Robert Fico will commemorate the 70th anniversary of the end of World War II only in the Polish city of Gdansk, the Slovak city of Liptovský Mikuláš and Moscow. 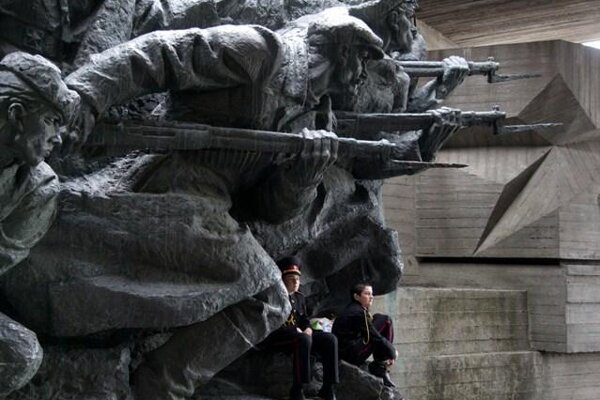 Originally, he was also slated to visit Ukraine, but this commemoration stop has been taken off his itinerary.

“In line with his declarations, the prime minister stood ready to participate in World War II commemorations in Kiev,” Government Office press department informed the TASR newswire on May 6. “However, the Ukrainian side chose at the end of the day to organise them only at domestic level – without the attendance of top foreign representatives. The individual countries will be represented at the ceremony by their ambassadors.”

Fico will start his commemoration tour on Thursday, May 7, in Gdansk, travelling to Liptovský Mikuláš afterwards and winding up the trip in May 9 in Moscow, the Sme daily wrote.

Fico will not participate in the widely criticised military parade in the capital of Russia, but will meet Czech President Miloš Zeman instead. Later, they will both attend the reception in Kremlin, Sme wrote.