Revenues from the “živec” currency support enlivening of public space

SINCE April 2014, a special local currency called “živec” has been in use in Zvolen and in Bratislava. The complementary local currency launched by the non-profit organisation called Živica (thus its name) is valid simultaneously with the euro and is also fixed on the euro. 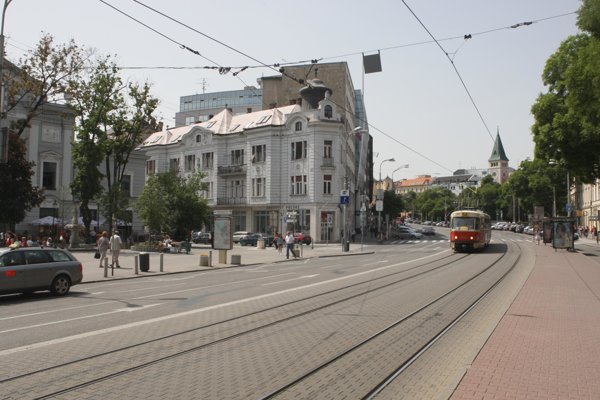 Since April 2014, it is possible to pay with it in some selected shops and cultural venues in Bratislava and Zvolen. The validity is limited in time, always for one calendar year – thus, their circulation is boosted. The value of one Bratislava živec and also one Zvolen živec is one euro.

The role of the local currency is, organisers told the SITA newswire, to boost the direct contact between local premises and their customers which contributes to more personal relations and better connections within local communities.

Revenues from the use of živecs are used by non-governmental organisations to support the enlivening of the public space in Bratislava and Zvolen: for each živec used when paying for goods and services in both cities, sponsors will donate 10 cents to the Community Fund of Local Currency, the Nadácia Pontis foundation informed. Thus collected resources will be used when supporting the projects to revive and improve the SNP Square in Bratislava and the town park Lanice in Zvolen.

People can support these projects until the end of 2015. More information can be found at www.lokalnamena.sk.