Time for the maypole

PUTTING UP maypoles is a tradition that dates back to the ancient times. Usually tallest tress were stripped of branches and bark with only the treetop left, and the post was erected to protect from evil spirits and illnesses. 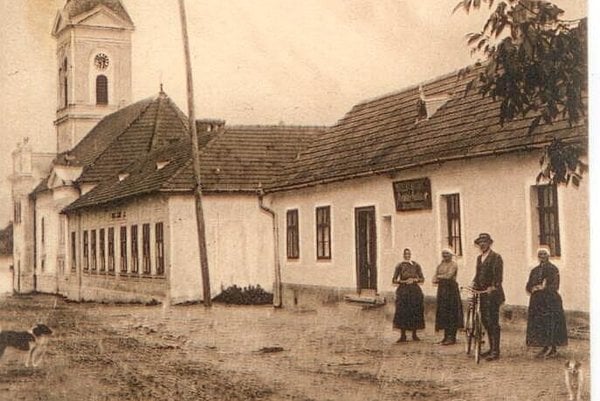 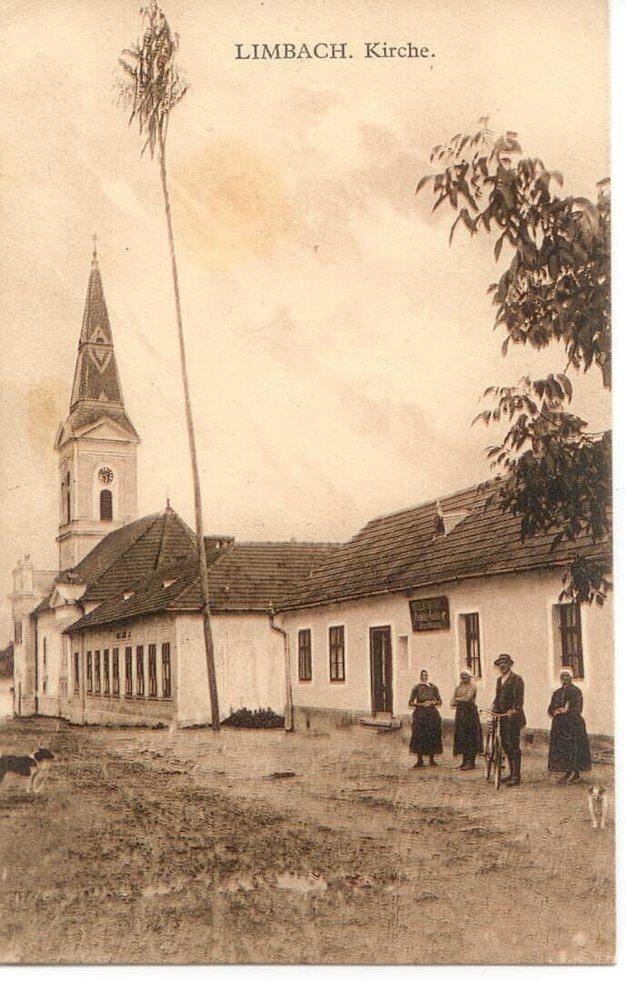 The custom continues throughout Slovakia. In the Middle Ages, maypoles were placed in front of churches and town-halls as symbols of respect. Since the 15th century, maypoles began to be used by young men, who placed them in front of young girl’s homes to show interest.

As there were many pretty girls in Slovakia, a lot of wood was used in thus way each year. Thus, the authorities tried in the 18th century to ban this tradition, but the result was a compromise which we can witness especially in western Slovakia where a singly maypole is used for an entire municipality.

Maypoles pop up either before Pentecost, or on the eve of May 1. In general it was very difficult to fell a selected tall tree in the forest, bring it to the village and erect it in a hole. Thus, as many as several dozen men participated in this undertaking. After they cleaned the trunk, they decorated the top with scarves, ribbons and hung a bottle of alcohol from the top.

In some places, the tradition included also climbing up the trunk to get the bottle. This competition – which made some forget why the maypole was posted in the first place – used to be very popular. Needless to say, those who made it all the way to the top received the just reward of drinking from the bottle.

This postcard with a maypole was published some time in 1920s and depicts one that used to stand in the middle of the Small-Carpathian municipality of Limbach. The sign on its top is also worth mentioning – it reflects the fact that then, Limbach was the village with highest, nearly 100-percent, rate of German speaking inhabitants.