The new investment will bring necessary jobs to a region with a declining mining industry. 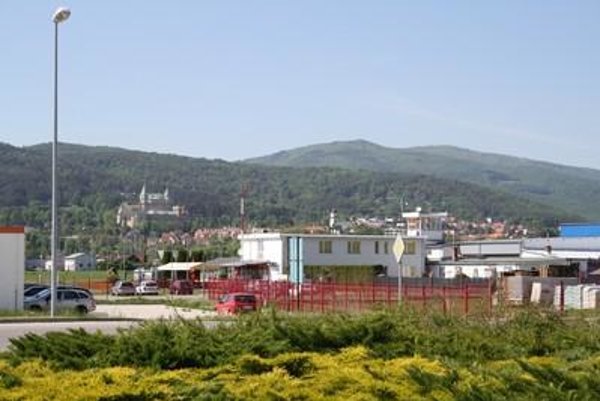 BROSE Fahrzeugteile, the German automotive supplies company, plans to build a strategic plant in Prievidza, investing €50 million and creating 600 jobs. Prime Minister Robert Fico sees this to be an excellent alternative to the region of Upper Nitra, previously highly engaged in coal mining, but which is now in decline, the SITA newswire reported.

“We significantly support mining in this region, but also this one will be at the end of its path within some years and it will be necessary to offer people from this region good alternatives,” said Fico as cited by SITA. “And this is an excellent alternative.”

Fico showed his delight over the fact that the investor is arriving from Germany while German companies in Slovakia are known for their strong social programmes for their employees.

Axel Mallener, executive representative of Brose’s plant in Bratislava, specified that the company plans to launch construction works at the plant to be erected in the Prievidza industrial park later this year and will be completed by the summer of 2016. The company plans to employ 600 workers at first, and, if everything goes according to plan, may employ even more. The company, which has 3,000 workers in the Czech Republic, is to begin staff training in Bratislava in the latter half of this year, the TASR newswire wrote.

The Slovak government will help the investor with investment incentives, but Fico did not elaborate.

“We are not ashamed of giving incentives to foreign investors because nowadays there is competition for foreign investors,” said Fico. “The country offering better conditions has a bigger chance to obtain such an investor.”

Brose manufactures door systems for cars and other components. It employs over 23,000 people in 60 locations in 23 countries. The company is based in Coburg in Bavaria, Germany.