THE SLOVAK Tourist Board (SACR) will address potential tourists to Slovakia with an advertising campaign at the Eurosport TV channel that will be running with the broadcasts of the most watched sporting events. 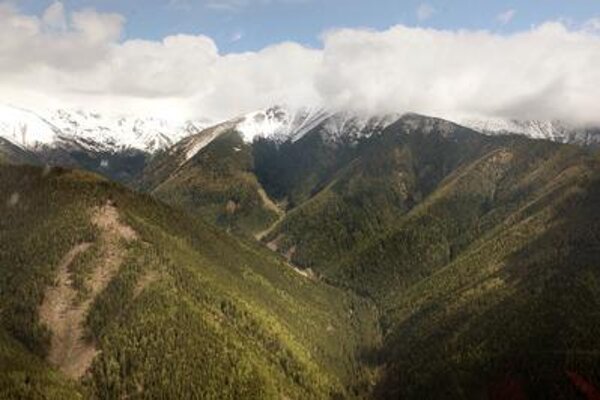 The campaign will be accompanied by commercial spots on Slovak and Czech radios and also online.

This year, Eurosport will broadcast the ad during the Tour de France, WTCC car racing which will be held also in Slovakia in June, the French Open tennis tournament, 24 Hours Le Mans car racing and other athletic competitions, SITA wrote.

The online campaign will focus mostly on the Visegrad Group countries, i.e. the Czech Republic, Poland and Hungary. SACR will combine the ads on Google and also with a video invitation published at YouTube.

SACR also wants to focus on Germans since the third highest number of tourists to Slovakia come from there, after Czechs and Poles. It addressed the Ab-in-den-urlaub.de website where it is possible to book holidays.