MORE than three-quarters of Slovaks support cooperation between the Czech and Slovak armies in securing the defence of the two neighbouring countries, according to the results of a survey carried out by Empirica, the TASR news wire reported. 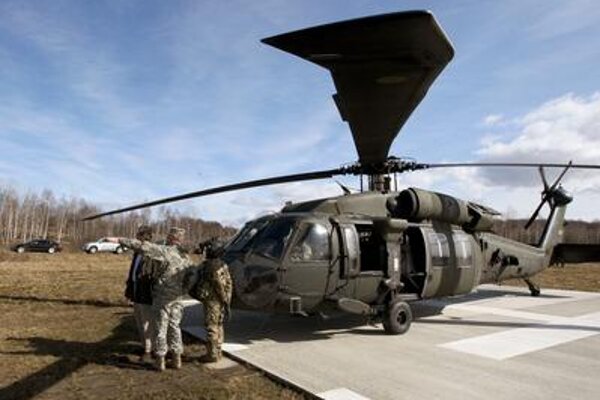 The survey was conducted on a sample of 1,008 respondents between February 26 and March 3. The data was collected by the Focus polling agency.

“This without doubt demonstrates an ongoing prevailing feeling of trust among the people of Slovakia towards the Czechs,” stated Empirica in a commentary accompanying the outcomes of the poll, as quoted by TASR. “It can be presumed that if a similar survey were carried out in the Czech Republic, the results would be similar.”

As many as 74 percent of the respondents said that they are in favour of joint projects in the field of the military defence industry, while nearly seven out of 10 people said that they favour an agreement between the Czech and Slovak governments on coordination when supplying their armies with weapons.

In addition, 56 percent of the respondents back the idea of Slovakia and the Czech Republic creating joint forces for missions abroad.