Vrátna dolina valley is back after 2014 flood

LAST year, the Vrátna dolina valley suffered a massive flood that brought a rock fall and devastation to the entrance road, bridges and the lower terminal station of the cableway to the Chleb mountain. 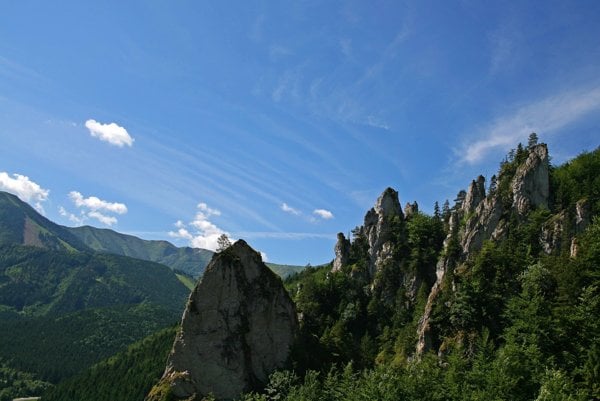 “The avalanche of rocks that started moving due to torrential rain is called mura – and we know from history that the biggest mura so far was in Štefanová in 1848,” Zuzana Harachová, tourism manager of Terchová, said. Terchová is the municipality located in Vrátna. “Then, a mura of 25,000 cubic metres was loosened from Kreminná Valley, destroying the village and causing 14 deaths,” she added for the Sme daily.

Last year’s flood and rock fall was not that devastating, she explained, and thanks to emergency aid of all authorities – state, regional, district and municipal – they managed to renew Vrátna. The process was completed on December 26, 2014, when the cableway was opened again. 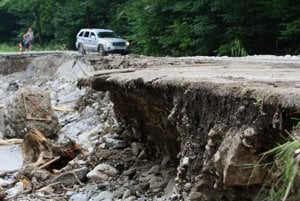 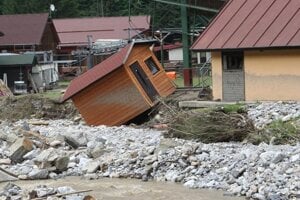 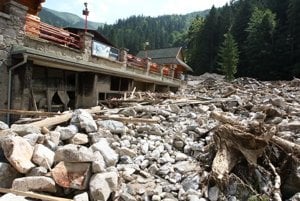 Several renovations and repairs were carried out, Harachová said, including those of bridges and the tourist path leading to the symbolic cemetery of people killed in the mountains. The route from Starý dvor to Poludňový Grúň was renewed, too, as was the Jánošíkové diery site. The ultimate goal is safety of the roads and paths for all hikers and skiers, in summer as well as in winter. 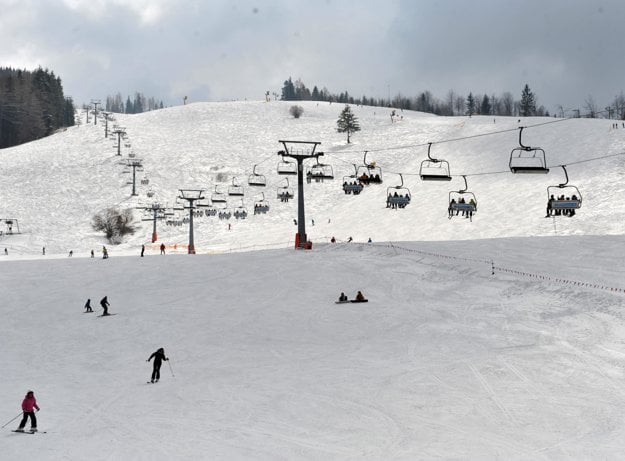 After a good winter season – thanks to abundant snow – the summer season is eagerly expected, with bookings already taking place.

“After the events of 2014, we expect a high visitor rate for summer, also thanks to popular events,” Harachová said, adding that paradoxically, the flood newscast of last year reminded people of Terchová and Vrátna, making them curious how they look now, after the disaster and the renovation. “Last year’s flood helped remind people of our region,” the tourism manager concluded. 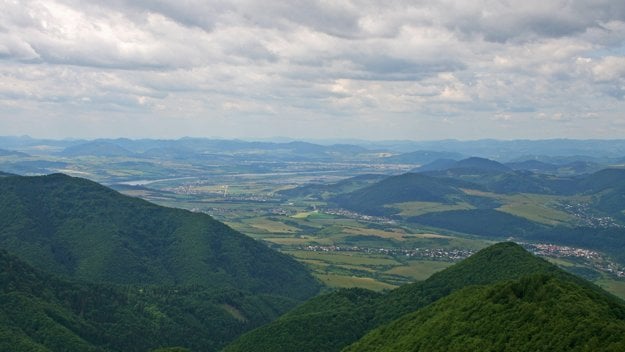 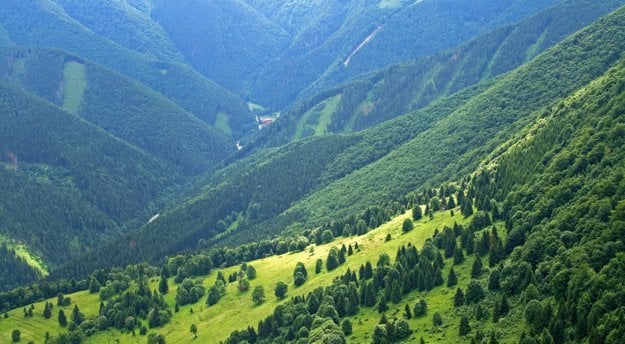