Prisoners will be able to serve sentences on house arrest

CONVICTED people will have more possibilities for being released from prison. 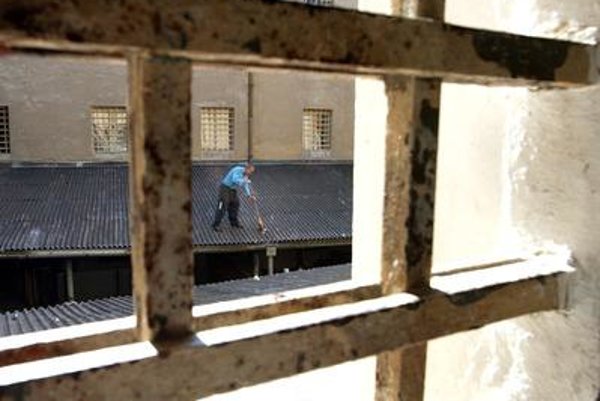 Except for being liberated on condition, they will be allowed to serve the rest of their sentence on house arrest, based on the law introducing the use of electronic monitoring bracelets which the parliament adopted on May 12.

House arrest will become an alternative to the conditional release from prison as of the beginning of next year, the TASR newswire reported.

Convicts will be allowed to go on house arrest only after the head of the prison where they serve their sentence submits a proposal for such change. This should prevent people from submitting unfounded proposals, explained Justice Ministry’s spokesperson Alexandra Donevová.

This should then be approved by the district courts. Even if the proposal would be turned down, nothing will prevent the head of the prison from  submitting it again, Donevová added, as reported by TASR.

One of the aims of introducing the electronic bracelets is to reduce the number of prisoners in overcrowded prisons. The courts will be allowed to decide on house arrests not only in new cases, but also in older ones.