TWO illegal migrants from Afghanistan were deported from Slovakia in recent days, according to the Slovak Border and Foreign Police Headquarters in Sobrance. 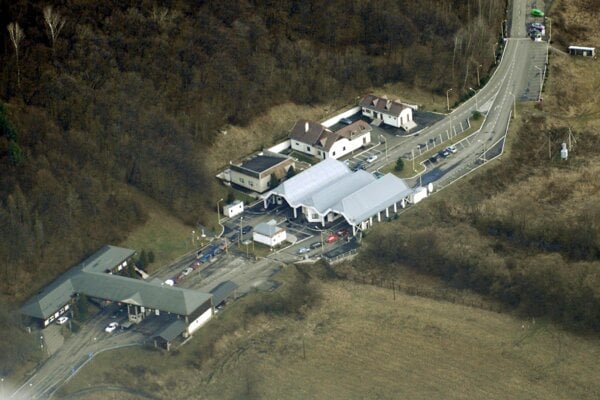 Police came across the two foreigners on Monday (May 11) near a cemetery in the Ubľa municipality, in Prešov Region). The Afghans had no documents, so the police took them in to determine their identity, spokeswoman Agnesa Kopernická said May 13.

“The foreigners crossed the Slovak-Ukrainian border illegally, outside of border crossing, and stayed illegally in Slovakia,” Kopernická told the TASR newswire. “Subsequently, both were administratively expelled from Slovakia.”

The procedure is that Slovak authorities hand over illegal immigrants to Ukrainian authorities, as that is the country from which they entered Slovakia, she said.