THE FIVE best Slovak scientists were awarded for exceptional achievements in research on May 12 as part of the 18th annual Slovak Scientists of the Year competition. 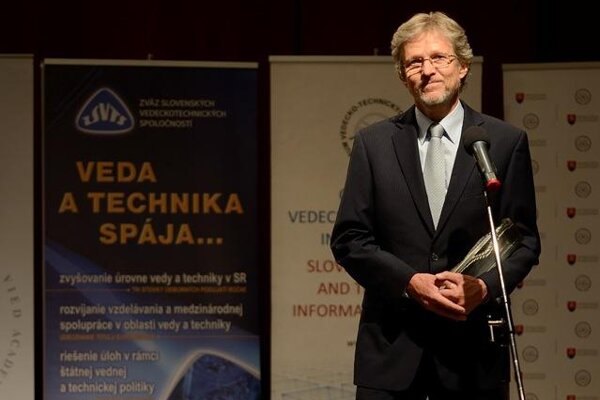 The event was attended by President Andrej Kiska who stressed that Slovakia needs success stories of scientists, the TASR newswire wrote. He added that we often forget about top scientists and we should bear in mind their ideas, innovations and work more generally.

The best scientist of the year 2014 is Fedor Gömöryif the Electrotechnical Institute of the Slovak Academy of Sciences (SAV), receiving the award for research of magnetic fields. The best female scientist for 2014 is Lucia Kučerová of the Instittue of Exoerimental Oncology of SAV, for research of characteristics of stem cells and cell therapy.