NATO faces unprecedented security threats that affect all members, foreign ministers of organization’s member countries concurred at the meeting held in Antalya, Turkey on May 14, the TASR newswire reported. 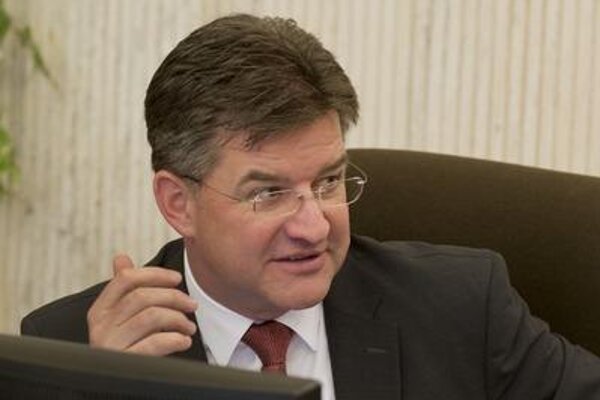 The alliance needs to adapt to new security environment – particularly in the wake of developments outside NATO borders in the east and south, according to ministers.

“In a manner similar to how we bolster our defense capabilities, we also need to contribute to shaping the security environment on the other side of our borders,” Foreign and European Affairs Minister Miroslav Lajčák stressed in his speech, as quoted by TASR. “There won’t be any full security for Slovakia even in NATO, as long as our neighbourhood is in flames.”

The discussion revolved around measures NATO must implement with respect to the terrorist threats seen in the Middle East and northern Africa and hybrid threats stemming from the Ukrainian crisis.

Lajčák also voiced support for maintaining the open door policy for new NATO membership applicants such as Montenegro. According to the minister, Podgorica has already met all criteria necessary for membership and already behaves as an ally politically and militarily.