INSPECTORS from the Antimonopoly Office (PMÚ) raided Slovakia’s biggest bookstore chain Panta Rhei in April but the information leaked just recently, the Sme daily reported. PMÚ however has not confirmed it admitting only it raided two firms in April. 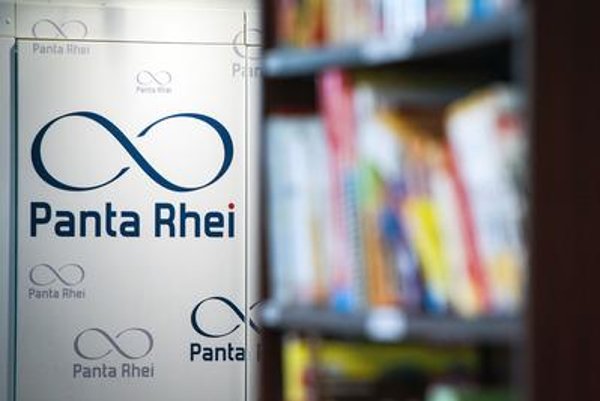 “We will not be specific about names of companies at this stage [of invesstigation],” PMÚ spokeswoman Andrea Wilhelmová told the daily.

According to Sme, one group of PMÚ searched also offices of Diversified Retail Company which co-owns Panta Rhei and it is close to J&T financial group.

The investigation is connected to J&T’s influence in book market. In early March, more than two dozen publishers signed a joint statement expressing concern about alleged attempts by J&T to control Panta Rhei, and its biggest book distribution company, Ikar, in order, they allege, to eliminate competition. 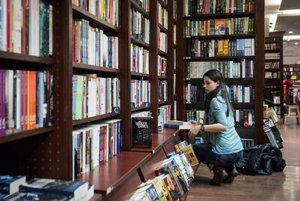 The publishers referred to proposals concerning what they say are inappropriate and – for them – disadvantageous market and trading conditions, as well as proposals to distribute books exclusively via Ikar, which is owned by J&T.

Panta Rhei dismissed the accusations as “the expression of feelings”. The bookstore chain stressed that it does not have a monopoly in the market, and just a 30 percent share. Nor will closer cooperation with Ikar result in the creation of a monopoly, it added in its official statement.

In theory, there is nothing wrong with J&T owing Ikar however PMÚ needs to approve such a purchase which has not happened and the office is now investigated why. If the investigation proves that Diversified Retail Company avoided the PMÚ the firms could face fines up to one-tenth of their annual turnover, Sme wrote.