Unemployment in Slovakia and the impact of HR

Slovaks have long been considered a diligent nation. 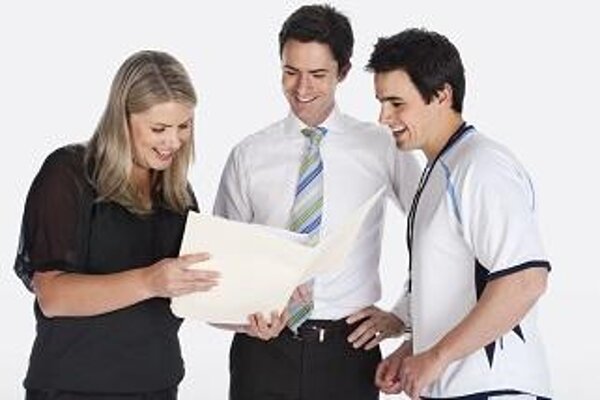 Slovaks have long been considered a diligent nation. Industrious and especially skilful Slovak hands were famous around the world in many crafts; our ancestors often travelled to very distant regions or countries in order to get work. Our experts were highly acclaimed around the world.

The total unemployment rate in Slovakia amounted in March 2015 to 12,06 percent. This means that about 369.455 people available for immediate work are looking for a job – or rather (better to say) are registered at labour offices. The situation around Slovakia differs depending on regions. Some places there are workers lacking, in other places jobs are missing. The willingness to travel to get a job or to relocate has recently been surprisingly on the decline. By the end of March, there were 15.427 vacancies registered at Slovak labour offices. This means a growth of 3.753 month-on-month and a 10.539 year-on-year. These figures are mainly positive due to the fact that they mean a substantial revival of the labour market.

Based on EUROSAT’s statistics,  more than 77.600 people are registered as unemployed for longer than four years. This is an increase from 2012 by 21.900 people. It is not easy to find a job for those who have already gotten used to a life without working. The rule is – the longer someone is unemployed, the more his chances to find a job decline. And this is not caused by the employers not wanting to employ the long-term unemployed. The long-term unemployed are gradually, but substantially, losing working habits and overall desire to return to employment.

On the market, candidates for all types of positions are missing; from manual workers to office clerks and experts from various fields; regardless of whether this concerns regular full-time positions, or employment via agencies.

The prevailing group of the unemployed is young people, especially graduates who cannot apply their knowledge in practice. Young Slovaks with complete elementary or secondary education are the worst off. Youths with higher secondary education have a lower unemployment rate, but it is still higher than the European average. The rate of ability to get employed is influenced by education, experience, language skills and also the very willingness to work.

The willingness to work has become a problem. It is not just the problem of production plants and worker professions, even though the number of vacancies at the lowest positions in companies is the biggest; but the ability to fill them and the staff turnover at these positions is highest. The rate of replacement per one job within a production company depends also on whether it is a permanent full-time job, or an agency-filled job.

Representatives in HR agencies are trying to employ in production plants also the group of workers who have the lowest chances for finding employment, under certain circumstances. They are people with elementary-school education, without ability to communicate in a foreign language, often expecting to get little from life and with lower need and interest in caring about their own futures.

The HR agency Randstad has, in its portfolio of services, the offer to employ workers for permanent full-time employment, but also staff leasing. “Our task is not just to find the job and cover the needs of employers in short - or long term. Our task and mission is also to educate: employees and employers,” stated Mária Balušinská country manager of Randstad.

“Only by communicating with both sides we manage to keep a lower rate of staff fluctuation in production companies than it was until now. This means lower costs on both sides.”

For the HR agency, the necessity to seek replacements for leaving employees disappears; for the company, mainly the expenses for training are reduced, and thus the labour effectiveness increases. Ultimately, this means a positive economic impact for both sides.

“Our HR agency makes regular analyses that clearly show which employers are losing attractiveness with employees. In case of declining interest from employees, we strive to analyse mainly those aspects which we can impact. The workplace hygiene, setting the same rules for everyone, more attractive systems of bonuses. We use many bonuses for independent education of employees.” According to Mrs. Balušinská.

Additionally, loyalty bonuses, a contribution for accommodation in case of good workplace attendance, bonuses in the form of training to increase qualifications and employer’s willingness in cooperation are all important.

The role of HR agencies is thus not limited just to hunting for job positions and finding the right candidate. A good HR agency means added value for the applicant, the employer, the employee, and – last but not least – for the society. Through the right activities, HR agencies manage to fill vacancies and contribute to reducing the unemployment rate. 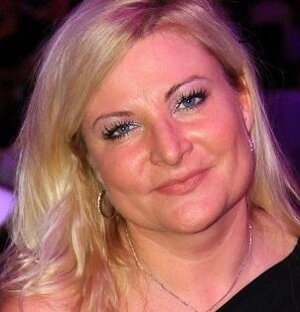