Most Slovaks left from Prešov Region

RECENTLY, many Slovaks, especially those who fail to find jobs at home, tend to go abroad. 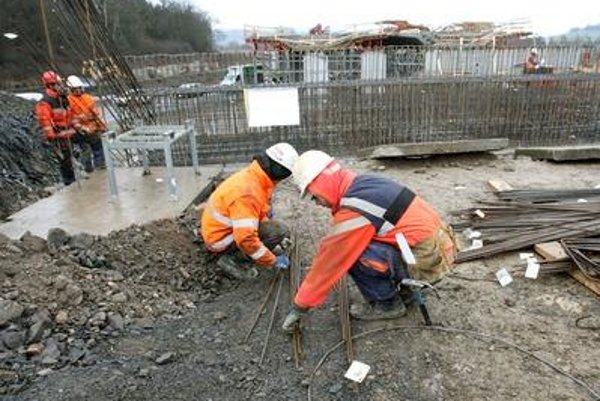 However, the history of Slovakia has been one of migration for centuries, Vladimír Baláž from the Institute for Forecasting of the Slovak Academy of Sciences pointed out for the Sme daily.

In the 19th century, Slovaks tended to emigrate en masse to the US and Canada, and in the 20th century mainly to Bohemia and Moravia. Currently, countries like Austria, the Czech Republic, Germany and the UK lead the charts.

Many people leave Slovakia – and it is clear that there are many young people among them. But it is impossible to compile precise numbers. The most frequently used source of information about emigration is the Labour Force Survey (VZPS) which is produced quarterly by the Slovak Statistics Office (ŠÚ).

The survey is according to 10,250 households which may seem like a representative sample; however, at a closer look, many problems appear. It studies only short-term work migration; i.e. people who spend less than one year abroad.

Only about 135,000 Slovaks work abroad according to VZPS; and a mere 8 percent of our migrants have university degrees – thus we do not have to fear brain drain. However, the reality may be different, as the stress on short-term employment in foreign countries best tracks down Slovak carers in Austria or seasonal workers on German farms who usually have only secondary educations.

But the study fails to report people with higher education who have been building their careers abroad for several years. And it will also not register Slovaks in the US, Canada or Australia, as these are not destinations for commuting or seasonal jobs for a few weeks or months. The official statistics also fail to include 36,000 Slovak students at foreign universities. If we include all these people from Slovakia previously not reported, a conservative estimate may be about 200,000, and a realistic one can even amount to 250,000, according to Baláž.