THE FIFTH year of Slovakia’s largest job fair JobExpo 2015, featuring 140 Slovak and more than 20 foreign employers with more than 26,000 job vacancies, was concluded at the Agrokomplex exhibition site in Nitra at the end of April. 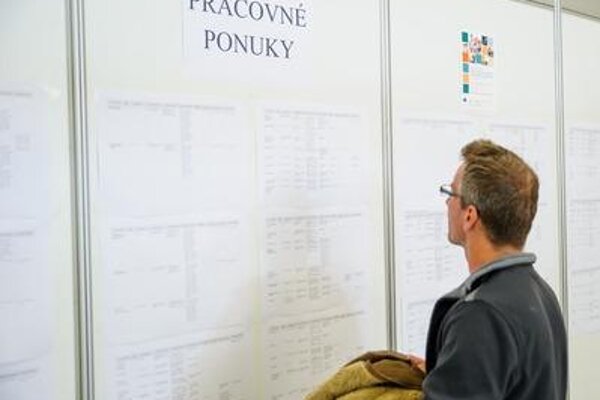 The 17th international job course European Job Days 2015 and the 23rd Young Creator exposition of products made by secondary school students, which visitors were able to buy, also formed part of the jobs fair.