Living up to promises 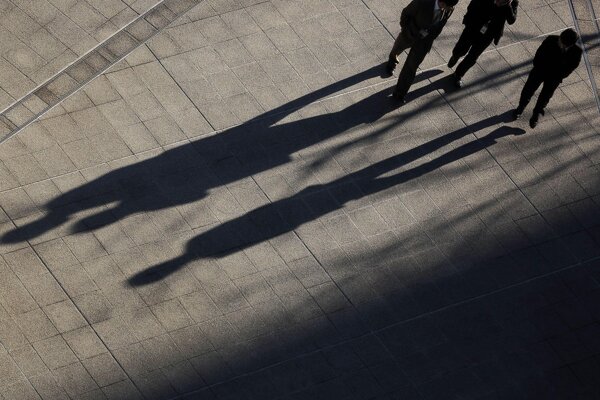 In spite of improvements in many fields, a pan-regional survey of foreign senior managers has made clear that a lot still needs to be done in terms of decreasing bureaucracy, eliminating corruption, focusing on customer service and taking more managerial responsibility. The study, commissioned by Target Executive Search and conducted by GfK and CEU Business School, highlighted significant strengths in the work ethic of local management, the attitude of the female workforce and strong interpersonal skills, but to become more competitive the region still has to live up to its promises in many respects.

“A lack of strong customer focus seems to be one of the key reasons for companies not becoming more competitive,” explained Klemens Wersonig, CEO of Target Executive Search Group. “Interestingly, local managers believe this to be much less of a problem, but most of the foreigners consider companies lagging behind in this respect. If this, together with decreasing bureaucracy and eliminating corruption, could be changed, companies in the region could get a head start.”

The survey is in many respects a continuation of a similar study commissioned by Target in 2009. In the latest study the opinions of close to 1,000 foreign senior managers and their local manager partners working in Bulgaria, the Czech Republic, Hungary, Poland, Romania and Slovakia in four key areas were researched: general business environment, management style, managers and the market, transparency and cross-cultural issues.

Compared to 2009, the overall satisfaction scores are lower in each of the countries, with Romania seeing a significant increase and Slovakia experiencing a drop in ranking to the fifth position out of six. In many respects, the winner of the survey is Poland with the highest overall scores. Expat opinions claim Bulgaria suffers from corruption, Czech managers seem to have issues with foreign customers and colleagues, while Hungarians lack customer orientation.

The ranking points out as positives of Slovaks: ‘work in a planned way, act upon decisions that are agreed in meetings; with negatives such as ‘lacking in training, less creative in problem solving’.

Mariana Turanová, partner of the Slovak arm of Target Executive Search, sees less foreign investments in Slovakia and traditional unwillingness to demonstrate opinions behind the decline in assessment of management quality in Slovakia compared with other CEE countries.

“It may be a consequence of a lower number of foreign investments in Slovakia compared to neighbouring countries and thus fewer opportunities for our managers to learn corporate principles valid in western countries,” said Turanová. “Also a traditional unwillingness to demonstrate one’s opinion publicly and stand firmly behind it, preferring complaining at home or amongst colleagues has a certain influence too.”

According to Turanová, foreign managers perceive this “silent standing in the corner” to be a lack of knowledge while usually only a lack of self-confidence is in question. Luckily the younger generation of Slovak does not suffer from this any longer and is used to openly demonstrating their opinions and discussing them.

“Long years of communism are reflected also in the ways of thinking of people: Tell me, what it is necessary to do and I will do it,” one Austrian expat summed up.