LABOUR inspectorates concluded the most audits in 2014 of the last four years, focused on uncovering the observance of the ban on illegal work and illegal employment. 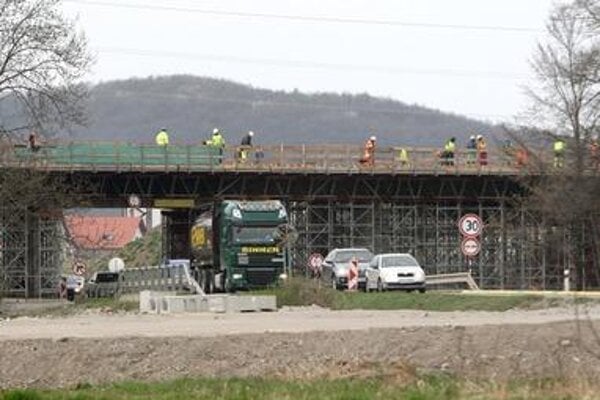 A total of 20,638 audits in 17,746 businesses and of 50,488 employees found 1,097 employers who violated the ban and 2,138 people who had illicit work. This stems from the report on checking and fighting against illegal work tabled by the Labour Ministry in early April.

The increased audits and checks detected that the number of employers who violated the ban on illegal work was 6.18 percent of the total number – which is an increase compared to 3.91 percent in 2013, the Labour Ministry informed, as quoted by the TASR newswire.

In 2014, inspectors also found illegal employment of 58 minors (under the age of 18) and 80 foreigners. As for industries, the biggest share of illicit work was in wholesale, retail, construction, accommodation and restaurants. It was mostly small businesses with limited liability and natural persons who violated the law.