Who has Esprit in Slovakia

JAZZ may not be the most mainstream genre in Slovakia but it still has many fans here, both among audiences and musicians – many of whom are appreciated also abroad and play with acclaimed foreign jazz musicians. 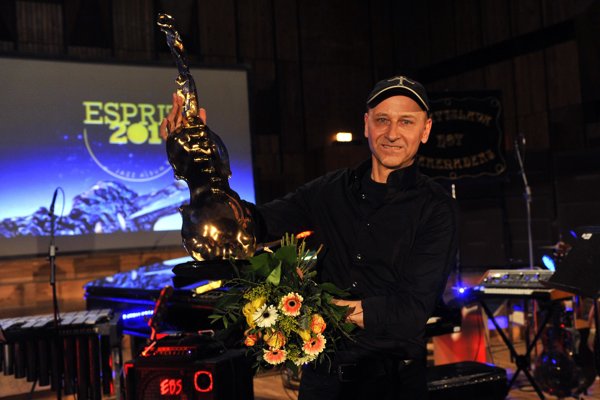 At the end of April, the 3rd Esprit Award for jazz was presented, in a gala evening featuring some of the nominees and broadcast live by the state Devín channel of the Slovak Radio. The April 30 gig in the Pyramid, the building of the Slovak Radio, also witnesses three of the nominated recordings presented live by their composers (Erik Rothenstein band, Bratislava Hot Serenaders and Juraj Griglák & Company). 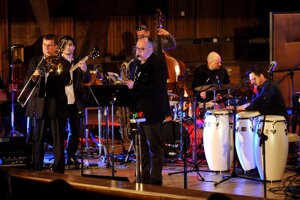 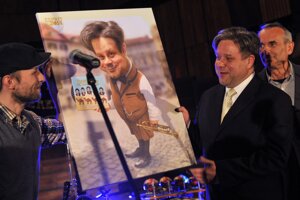 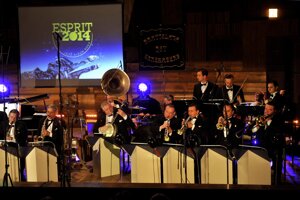 There were a total of 12 recordings nominated (Dreams and ideas by Andy Belej & Friends; Lonely Melody by Bratislava Hot Serenaders; Rio Danubio by Erik Rothenstein; 24 Hours a Day by Fats Jazz Band; Karavána by Funny Fellows` Essence by Hanka Gregušová; Hits in Blue by Jazz Pops Up; Jazzabell by Jazzabell; Time to Fly by Juraj Griglák; Tales from My Diary by Polajka / Nikolaj Nikitin Ensemble with Miroslav Vitouš; Expresie by Sisa Michalidesová; 1 by Talent Transport.

The jury composed of experts finally gave the ESPRIT 2014 awards, in the form of a statuette by Gordana Turuk, to Juraj Griglák & Company, while Funny Fellows received the Award of the Public. The gala evening was also attended by Slovak president Andrej Kiska who also took over the patronage of the whole project.

This is the third edition of the award, with the previous ones going to guitarist Michal Bugala (for 2012) and trumpeter Lukáš Oravec (for 20213).

ESPRIT 2014, organised by the jazz.sk website, participated in the global celebration of the International Jazz Day as an officially registered event. Thus, it paid tribute to this musical genre on April 30, together with the more than 700 other events around the world.