THE OLDEST carmaker in Slovakia, a branch of the German Volkswagen, ceremonially launched operations in its new body shop on May 15. 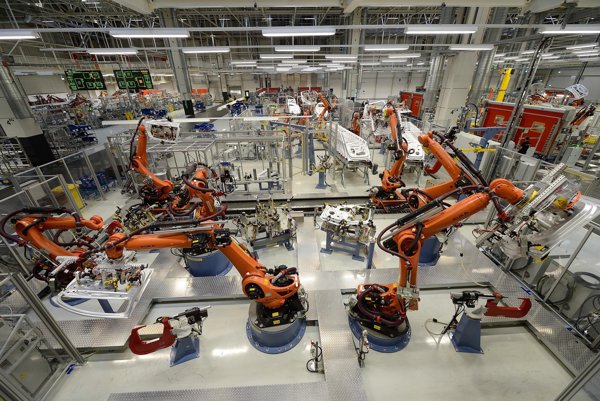 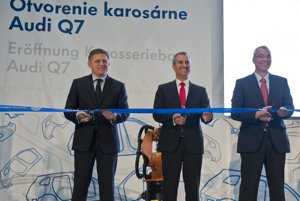 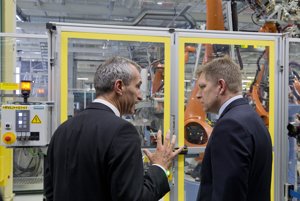 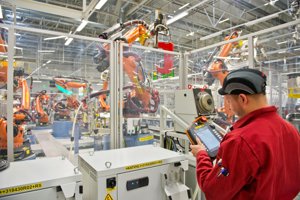 This biggest one-off investment in the 24-year history of Volkswagen Slovakia required €600 million. The body shop produces bodies for a new model of Audi Q7, but it can be easily adapted to production of bodies of other models manufactured by VW.

“The launch of the new body shop Audi Q7 is a step into the future,” Albrecht Reimold, chairman of the board at Volkswagen Slovakia, said during the ceremony. “With the most modern joining as well as robotic technologies, production of light constructions and highly qualified workers Volkswagen Slovakia ranks at the top of the automotive industry on the global scale.”

“The investment that we’re witnessing today is the largest one in the 24-year history of Volkswagen in Slovakia, and this is also a reason why Slovakia can enjoy exceptional economic results at the moment,” said Fico.

The new body shop, built in less than three years on an area equalling five to six football pitches, serves for manufacturing bodies of the Audi Q7 model, employing 966 robots and more than 1,000 highly qualified workers with the final level of automation of 90 percent. Some of the technologies have been launched here for the first time, for example that for joining aluminum to steel.

“We have managed to materialise the huge technological jump thanks to the quality of educated specialists and excellently motivated team,” said Reimold, adding that the more than 1,000 employees working in the new bodyshop underwent intensive training several months long. “This way we are preparing for the future.”

The new SUV Audi Q7 model is 300 kg lighter than the previous model while the body itself “lost” 70 kg.

Volkswagen Slovakia continues investing in Bratislava. Earlier this year it laid the founding stone of the new body shop worth €500 million, this time for Porsche Cayenne.