TWO young Slovak students, Martin Holický and Daniel Zvara, have succeeded in the 2015 Intel International Science and Engineering Fair (Intel ISEF), the largest international science competition of secondary school students, which was held in Pittsburgh, Pennsylvania, between May 10 and 15. 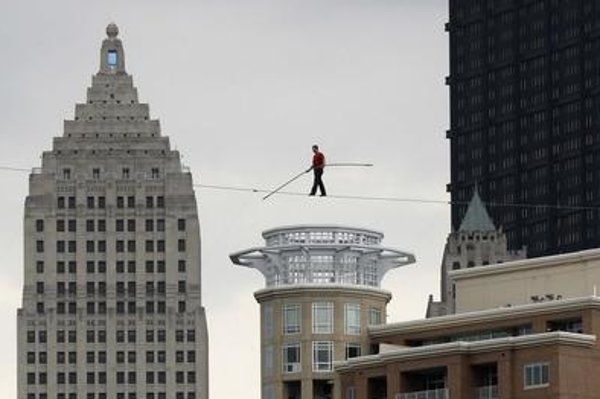 The two students competed with about 1,700 finalists from all over the world at the 65th year of the event.

Martin Holický of Bratislava was awarded third place for developing a system of domestic diagnosis of chronic kidney disease in the category of built-in systems, the TASR newswire wrote.

Daniel Zvara of Žilina ended up third in the category of systemic applications and also won a special fourth place awarded by the International Society for Optics and Photonics (SPIE) for his project involving mapping and navigation in 3D space.

“The results fill us with utmost pride,” Pavel Svoboda of Intel, which has supported the fair since 1997, said as quoted by TASR. “Young talented scientists from Slovakia have been proving for a number of years now that they deserve a place in the history of the Intel ISEF competition of young researchers.”

The participation in the competition opens doors to prestigious universities for its finalists, it creates invaluable contacts with Nobel Prize laureates and gives the students an opportunity to consult their work with top scientists, according to Svoboda. He also pointed to last year's winner of first place in the competition from Slovakia - Michaela Brchnelová who will soon begin studying at a prestigious university in Netherlands. He added that an asteroid was named after the young student.

To make it to the Intel ISEF in the US means to first participate in and win the national rounds of scientific competitions, the e-trend website wrote. In Slovakia, this is the Festival of Science and Technology organised by the non-profit Association for Youth, Science and Technology. This year, four students made it to the finals: Holický, Zvara, Lukáš Janošik of Trenčín and Erik Schmotzer of Košice.