Slovak trade not markedly hit by sanctions against Russia

SLOVAKIA was not significantly impacted by Russia-targeted sanctions last year as regards its economy, the Foreign and European Affairs Ministry wrote in a recent report on the achievements of the country’s economic diplomacy in 2014. 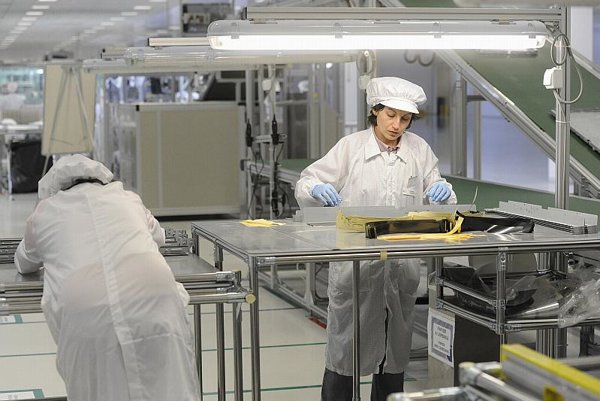 The fears from a year ago, as expressed by Priem Minister Robert Fico have not materialised.

Despite decreases in trade exchange with the Russian Federation and increases in investment-related wariness, Slovakia was not directly affected to any marked extent by the current sanctions regime in terms of its economy, report finds.

Slovakia posted a drop in its exports of 18.38 percent in 2014 when compared with 2013. Exports to Russia accounted for 3.97 percent of the overall figure in 2013, while it was down to 3.21 percent in 2014, the ministry reported as quoted by the TASR newswire. It also showed that Slovakia’s economic diplomacy activities contributed towards eliminating negative impacts of the EU-sponsored sanctions against Russia on the most vulnerable areas of the country's economy.

“What is more sensitive for Slovakia are the impacts of Russian countermeasures and bans that have had an indirect influence on the European market with food and agricultural products; mainly in the form of the destabilisation of its internal market,” the report concludes.

Slovak economic growth is currently connected rather with domestic consumption, not being dependent solely on export, the Denník N daily commented on the report.  The European Commission – which had predicted the growth rate for Slovakia at more then three percent, recently confirmed this estimate in its report published in the beginning of May. “The domestic consumption should continue to increase, and thus remain the main power behind the economic growth,” The EC stated.