AFTER it hosted the IIHF World Championship in 2011, Slovakia will again organise this ice hockey event in 2019. 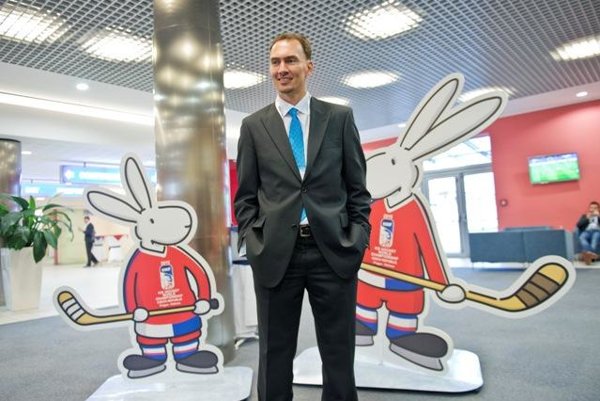 The world championship will be played at the same venues as in 2011, the Sme daily wrote – in Bratislava and Košice.

“Then, the whole country experienced two weeks of hockey fever, and Slovakia presented itself successfully to the whole world,” former national team captain, Miroslav Šatan, said during the official presentation in Prague. “The atmosphere was awfully thrilling thanks to fans from many countries.”

Last time the championship took place in Slovakia, the national team ended tenth, with the Finns winning, beating the Swedes. Legendary Pavol Demitra concluded his career with the national team then, with a moving farewell. A few months later, he died in a plane crash with almost the entire Lokomotiv Yaroslavl team, at only 34 years old.

Slovakia was the only bidder for hosting the championship in 2019 – between May 3 and 19, while Switzerland will take over the organising in 2020, Sme wrote.