GERMAN telecommunications operator Deutsche Telekom became the sole owner of Slovak Telekom (ST), after it signed an agreement with the Slovak government on May 19. 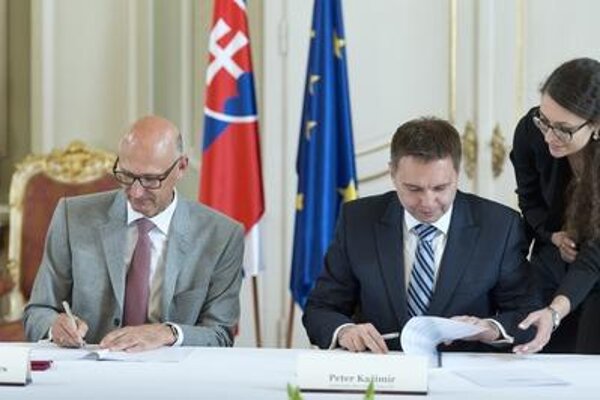 The country sold its 49-percent share for €900 million, the SITA newswire reported.

Of this sum, €100 million will be sent to the special account and will be used for potential court proceedings.

Both sides also agreed on paying out the dividends for last year’s performance of ST amounting to €16 million. 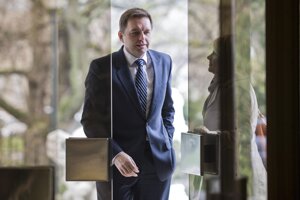 The transfer of the money will take place in the following days, the minister added. He also informed about the use of the money from the sale.

“I confirm that the money will be used to consolidate public finances,” Kažimír said, as quoted by SITA. “This means the reduction of the state debt.”

The government originally planned to sell its share in ST on the stock exchange. However, it withdrew its plans after receiving a better offer from Deutsche Telekom.

The demand at the capital markets generated the price of €17.70 per share. This means that the country would have gotten €750 million for its stake in ST, SITA wrote.