THE SALE of 12,342 wagons owned by state-run railway freight carrier Cargo Slovakia is close to finished. 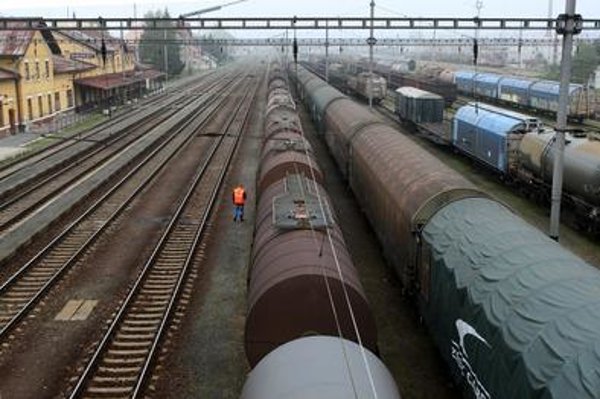 The country, however, still does not know to whom it is selling the wagons, the Denník N daily reported.

Cargo will sell the wagons for €216.6 million, which it wants to use to reduce the high debts of the company. Moreover, after the sale it wants to rent 8,216 wagons from the new owner for at least eight years. 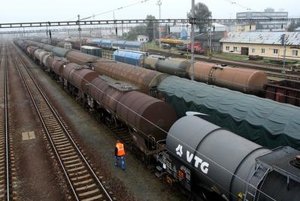 While the company started with a debt amounting to €450 million, now it is €320 million, according to Počiatek.

“After completing the transaction we should get to €150 million and, thanks to other steps we are currently planning, we should reduce the debts to €130 million,” the minister said, as quoted by the TASR newswire. Cargo is still paying off the loan of €166 million it received from the first Robert Fico government (2006-10).

The company should then become economically stronger and prepared for further operation. Moreover, its financial results should be better and it should also contribute to the income of the country.

The competition over a 66-percent share in the new subsidiary Cargo Wagon was won by Swiss company Ahaus-Alstätter Eisenbahn Cargo (AAE), which meanwhile merged with the German firm VTG. Denník N reported that also the Maltese fund Solveq Funds is involved, controlling one half of the original order. Such an opportunity was allowed by the state which prepared an agreement based on which it is possible to transfer one half of the winning bid in the competition. The condition, however, is that the unofficial co-winner cannot control the wagons, Denník N wrote.

It is, however, unclear who stands behind the fund, according to the daily. Project manager of Solveq Funds Shatilal Thacker Amit said he does not know the shareholders structure and that the fund has its own administrator who runs it.

Denník N referred to the previous reports of the Trend weekly, which pointed to the fact that the Maltese fund resides at the same address as Priveq Fund SICAV, which is connected to the company Budamar. Budamar owns the Slovenská Plavba a Prístavy company, which also ran in the tender over the wagon purchase, but was later excluded.