SINCE May 13 the Belgian media have been following the lives of a number of Roma families from Slovakia who became homeless after being moved out of charitable facilities in Brussels, the TASR newswire reported. 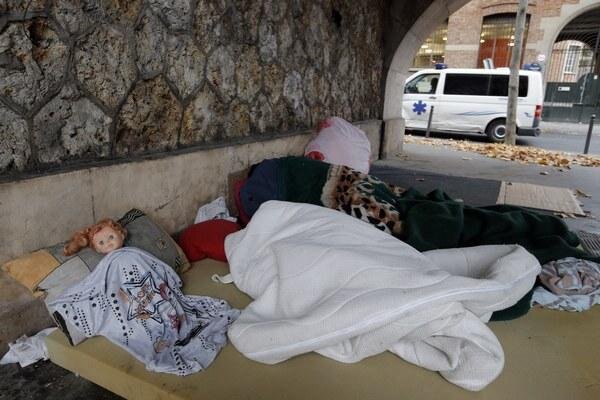 While in Brussels on May 18 Slovak Foreign and European Affairs Minister Miroslav Lajčák stated that the Slovak authorities have been aware of the problem for several years now.

“We provide assistance to all of our citizens that approach us with a request for help, but this wasn’t the case in this instance,” Lajčák said, as quoted by TASR, adding that although the Roma in question have not contacted the Slovak authorities yet, they complained to Belgian journalists that nobody is helping them.

The Roma claim that they come from Košice and that they travelled to Belgium because they were victims of persecution in Slovakia.

Lajčák went on to specify that the Roma concerned are groups that have been in Belgium for nearly 10 years. He referred to them as “familiar faces”. They do not have the status of asylum seekers or of immigrants and they chose to leave Slovakia, opting for this way of life, he said.

“They can come back home at any time,” Lajčák said, as quoted by TASR. “I see no space for the Slovak government and Slovak institutions to engage in this, unless they [the Roma] express their interest in it.”