THE THREE year suspended sentence given to Václav Krajník, the former head of the Police Corps Academy in Bratislava, for accepting abribe is too mild, according to Bratislava Regional Court judge Peter Samko, the Sme daily wrote on May 19. 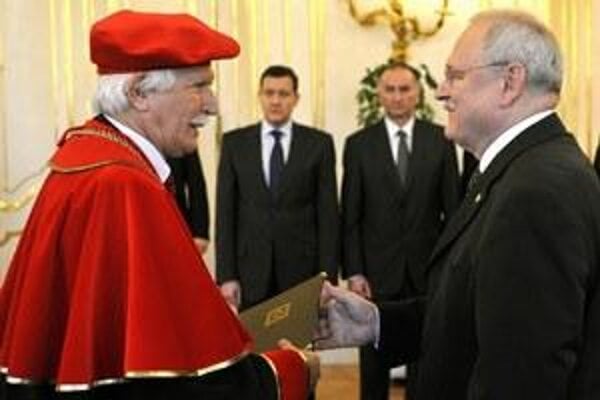 “I took a look on this case with the aim that I could spark discussion about it and Specialised Court will present its arguments,” Samko said, as quoted by the daily. “Maybe it decided in right way but I think that it is not in line with the legislation.” 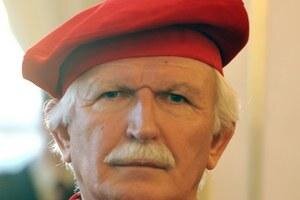 The lawsuit against Krajník was filed for the continued crime of accepting a bribe and the attempted misdemeanor of abusing the power of a public official. Originally he faced imprisonment of between five and 12 years.

By making a plea deal with the prosecutor, the punishment was reduced by one-third. Krajník pled guilty and had to pay a fine of €5,000.

Samko now claims that this verdict is wrong and that law does not enable such enormous mitigation of sentence – as if there were some huge extenuating circumstances, but there were none.