IT distributors fined for cartel agreement 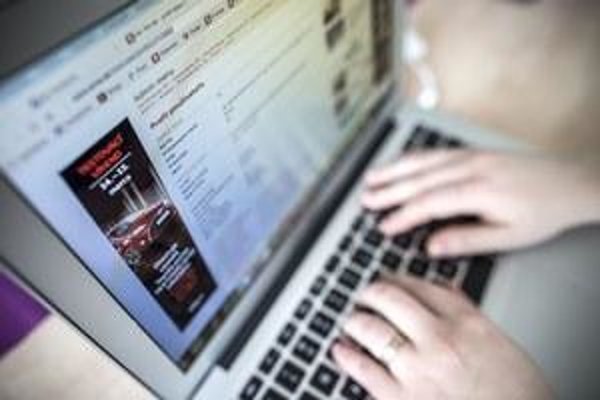 Companies Asbis SK, eD system Slovakia, ABC Data, AT Computer and SWS Distribution signed a cartel agreement, in which they agreed on introducing a service charge of €1 which was to be on every invoice concerning the deliver of goods. They also agreed on the date from when the fee would be introduced in order not to raise suspicion, PMÚ claimed, as reported by the SITA newswire.

The agreement was signed in Sri Lanka in February 2013.

“The participants of this meeting monitored the implementation of the agreement among one another,” said Radoslav Tóth, deputy head of PMÚ, as quoted by SITA.

The inspection outcome suggests that the companies know their actions were illegal. Though they did not agree on the final price of the goods or services but only the service charge, the fact remains that it affected the price, Tóth added.