Several Slovak schools committed fraud to get money for students

APART from “black souls” to draw financing for, Slovak schools used other devices, tricks and frauds that helped them draw money from the state, and taxpayers. 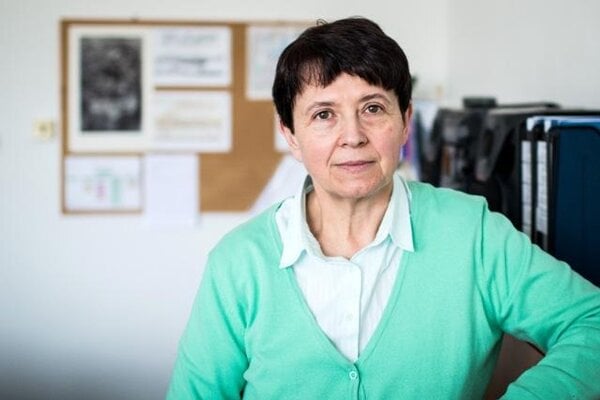 The first grade of secondary schools appears to feature more students than the number of pupils who left primary schools last year; which means that some secondary schools are obviously reporting non-existing students in order to get extra money from the state, Education Minister Juraj Draxler said on May 20

The difference in students has been around 3,500 long term, which costs the state €5 million annually. Draxler explained that primary school leavers frequently apply to two secondary schools, are accepted by both and choose one of them. Later they change their minds, however, and opt for the other school, but the first school does not remove them from its records.

“The school then receives the normal yearly amount of around €1,500 for this pupil, even though he or she doesn’t actually attend the school,” said Draxler, as quoted by the TASR newswire. He added that some schools make such moves deliberately. Legal action has already been taken in some cases.

The Education, Science, Research and Sport Minister bemoaned the fact that the ministry does not have proper tools to deal with the situation. “As an education minister in the 21st century I don’t have a system that would show possible duplicates; I can’t compare individual schools and regions, he said. “We only have very rough data.”

The minister revealed, however, that certain changes are already underway. They include the introduction of an information system, while the Education Ministry is also holding talks with the Interior Ministry on linking the school registry to the registry of physical persons.

In total, about €5 million are lost each year in the education system, the Sme daily wrote, citing ways other than “black souls”: frauds with state subsidies (e.g. one by private secondary vocational school in Dunajská Streda, worth €70,000); falsely categorising children into groups of integrated pupils (who receive more money per capita, totaling  €30,000).

The worst is some schools manipulating certificates of elementary school pupils, main inspector Viera Kalmárová told Sme. Secondary vocational schools urgently needed students, and so they pressured elementary schools to issue certificates of completion also to those students to had failed. Schools can issue such certificates – but only after they educate, test and evaluate the failed pupils which was not the case here. Such cases occurred in Dunajská Streda, Košice – and maybe even elsewhere.