SLOVAKS to be credited with development of their country’s culture were awarded by Marek Maďarič on May 20 – they received the Slovak Culture Minister’s Prize for 2014. 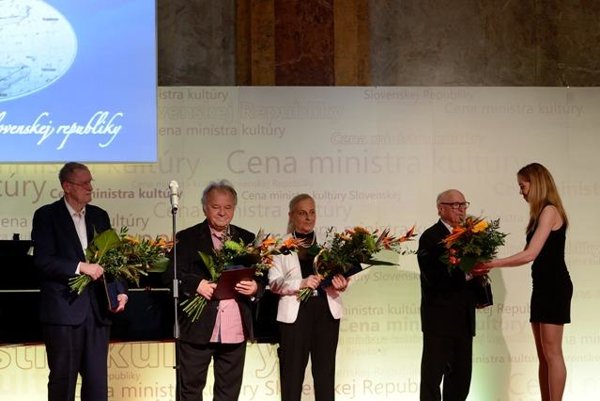 It is equally important to appraise artists who have already created great life-long work, as to encourage those who are at the beginning, Maďaričsadi as quoted by the TASR newswire. “It surely is necessary to remind the public of how many magnificent and inspirational people we do have,” he said. “Some of them belong to world class.”

The prize for Slovak and foreign literature went to writer Ľubomír Feldek, the prize for theatre and dance went to actress Kristína Turjanová, while opera singer Štefan Kocán was awarded for spreading the good reputation of Slovak art abroad. Kocán commented that he was surprised as he does not perform much in his homeland. He stressed he was complimented when he saw other laureates of the prize – people who excellently represent Slovakia around the world.