WHILE a Tesco outlet in Spišská Nová Ves in Košice region was recently given a fine of €1 million for selling food past its sell-by date, Baumax DIY outlet in Žilina could face a fine worth €200,000 at most if it is found to have been responsible for the death of a three-year-old child, Hospodárske Noviny daily reported on May 21. 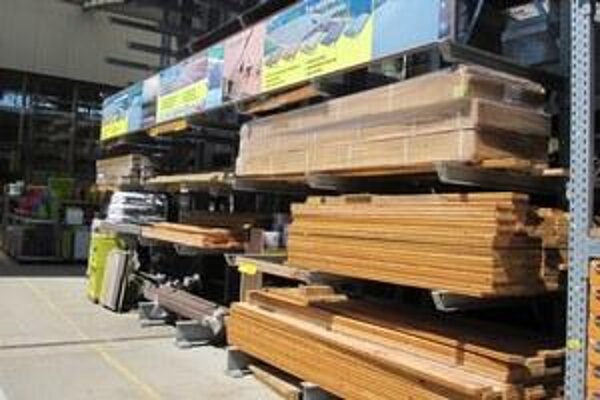 Falling wooden boards killed the young boy in the Baumax on May 10. The accident happened shortly after noon. The shop’s employees provided first aid to the boy, but after he was transported to the hospital he died, the TASR newswire wrote. 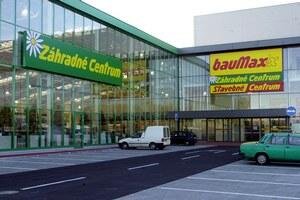 If Baumax is found guilty of grave violation of safety and health measures, the fine could amount to €200,000. The matter is currently being investigated by the police.

“I have to say that this case also points to the absurdity of fines that are currently being faced by retailers in Slovakia,” said Slovak Modern Trade Alliance (SAMO) chairwoman Katarína Fašiangová, as quoted by TASR.

Experts claim that fines for selling foodstuffs after their sell-by date are extremely high and that this is unjustified.

“There’s an evident contrast between fines for breaching regulations on occupational safety and health and for violating the law on foodstuffs,” said Andrej Leontiev, partner of legal firm TaylorWessing e/n/w/c, as quoted by TASR.

Fašiangová added that retailers would welcome changes in the law that would make fines for food sellers more appropriate with respect to the potential risk for customers. The daily observes in this context that fines for bad food in stores in Slovakia are incomparably higher than in other European countries. The maximum fine in Germany is up to €100,000, while it is €20,000 in Austria and the United Kingdom.

Nevertheless, the Agriculture Ministry said that it is not planning any changes in the level of sanctions.