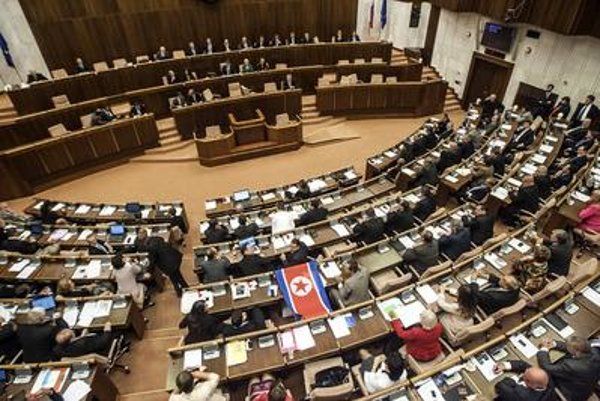 “I'm extremely satisfied,” said Justice Minister Tomáš Borec, as quoted by the TASR newswire. “The vote showed that these rules have been well prepared. They were passed by more than a constitutional majority, which gives them a high level of legitimacy.”

The whole reform is made up of around 1,500 paragraphs. According to the Justice Ministry, it will form the backbone of Slovakia's legal system. The new rules approximate to standards that have been in place in Europe for decades and to remove the vestiges of socialist legal procedures. The ministry promises that the new codes, which were drawn up over a period of 2.5 years, will lead to more effective, economical and fair civil procedures in court and better protection of physical and legal entities, Borec said.

He concluded that this is just the beginning of a next stage that will involve the education of the professional and wider public. This is the most important piece of legislative work that has been passed in the past 10 years, according to him.