SLOVAKIA and Poland are said to be the last two countries competing for a new unspecified car plant while final decision could be made in the summer 2015, the public service RTVS published on May 20. 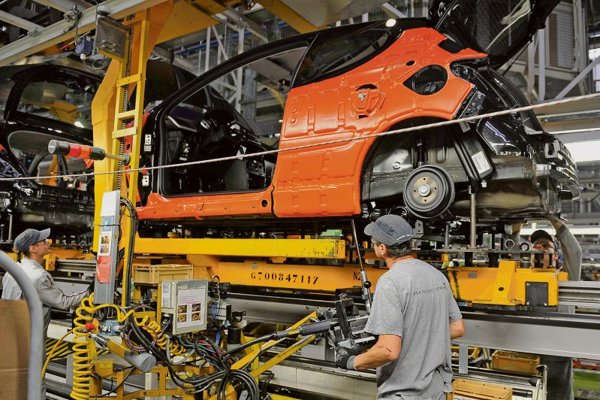 According to the report, the new plant could create jobs for 8,000 people in an industrial zone in Nitra, which has 400 hectares big land. Nitra is currently working on connection of the park with R1 highway.

There is information embargo on the whole project however sources of RTVS claim that the government is finishing its offer to the car producer which eliminated other central European countries from the competition this week.

“I don’t want to say something in advance because those are serious strategic things …,” Nitra Mayor Jozef Dvonč told RTVS. “This is investment of such importance that if Slovakia succeeded I think everybody would be satisfied. Please, forgive me that I don’t want to speak openly about this investment.”

Later media revealed that the carmaker eyeing Slovakia is the British Land Rover from the group of Indian Tata Motors.

Already three carmakers operate in Slovakia – Volkswagen Slovakia, Kia Motors Slovakia and PSA Peugeot Citroën manufacturing almost 1 million cars annually. While some criticise the high dependence of Slovakia on the automotive industry, others opine that Slovakia as a small open economy should specialise.