THE ZOO from Košice succeeded in a competition of Czech and Slovak zoos, for the best breeding of 2014. 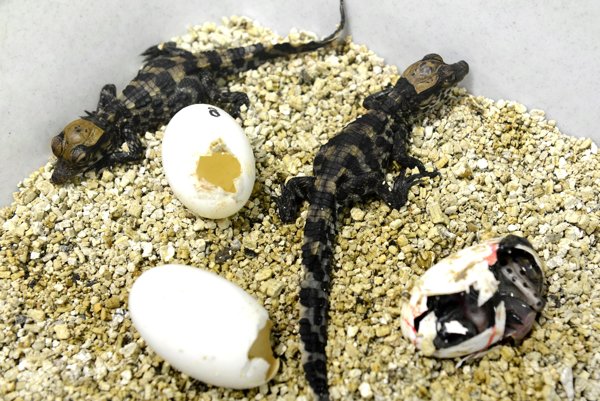 “They earned the prize for a dwarf crocodile (Osteolaemus tetraspis) that hatched last September and it was the first breeding of crocodiles in the 60 years of zoos’ history in Slovakia,” Košice Zoo spokeswoman Eva Malešová informed the local Korzár daily. 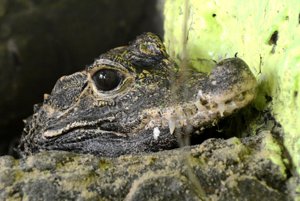 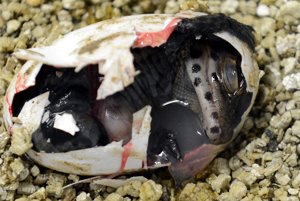 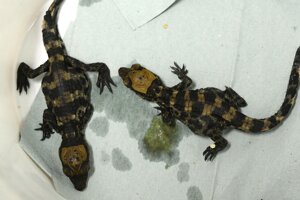 In three categories, a total of 16 zoos with 49 breedings applied, she added. “The candidates were evaluated by a jury of nine, with numerous independent experts on animal breeding,” Malešová said.

The 21st year of the competition was announced in mid May, and has been organised by the Czech Zoo civic association in collaboration with the Union of Czech and Slovak Zoos, known as the White Elephant, or Biely slon.

“The prize for crocodiles was not the first one,” spokeswoman said, “two years ago we got the prize of the public for a Eurasian lynx (Lynx lynx).”

The first attempt to mate the dwarf crocodiles had been tried earlier, but it failed. The animals were imported to the zoo in Košice-Kavečany in 2008 from the Czech town of Jihlava. “The first attempt to breed them came in 2013 but without success,” Malešová added. Zoo manager, Erich Kočner, had told Korzár earlier that for the current successful breeding, four eggs out of six were inseminated. In the beginning of September, three young crocodiles hatched, but one died due to congenital defect.

This endangered reptile – among the smallest crocodiles in the world – lives wildly in Africa. Currently, visitors can see the adult crocodiles close to the entry area of the zoo on the left, while the youths are in the pavilion of the mini vivarium.