Poll: NKÚ head Mitrík is a representative of Smer, not opposition

THE RECENTLY appointed head of the Supreme Audit Office(NKÚ), Karol Mitrík, is a representative of the ruling Smer party. This is the answer of 48.9 percent of respondents in a poll of the Polis Slovakia agency. 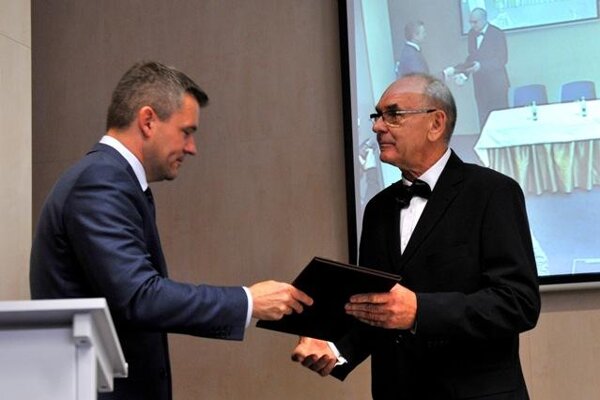 The phone poll carried out between May 21 and 23 on 902 respondents was conducted with Polis Slovakia by the SITA newswire.