THE removal of support for producers of electricity from renewable energy sources (RES) will be investigated by the European Commission, as has been confirmed at talks between Slovak energy producers in Brussels, said Slovak Photovoltaic Industry Association (SAPI) acting director Pavel Šimon. 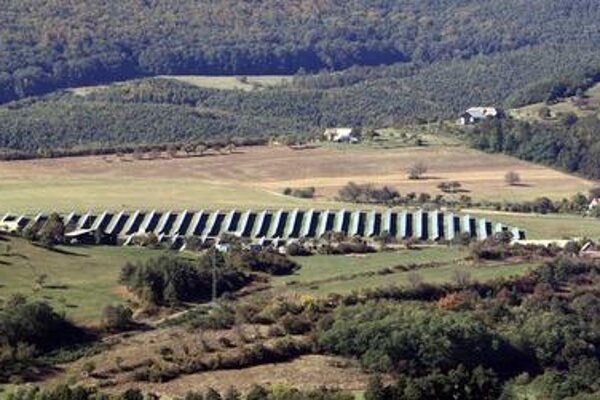 "The unlawful taking away of support guaranteed by law by distribution companies threatens 1,200 companies and as many as 3,600 employees,” said Šimon on May 25 as cited by the TASR newswire. “Nevertheless, a more serious concern is that if it’s possible to get away with such a move in 2015, it may be repeated in the years ahead. It would mean that producers who are guaranteed support for a whole 15 years wouldn’t see a single cent of this support.”

The association has appealed to European Commission Vice President Maroš Šefčovič and Commissioner for Energy and Climate Action Miguel Arias Canete, and it also wants to complain to the Slovak Constitutional Court.

The Slovak Office for the Regulation of Network Industries (ÚRSO) said earlier this year that the association has pointed its finger at an innocent entity, as it itself didn’t have any objections when the related law was being amended.

Producers of electricity from RES were supposed to have reported to distribution companies and ÚRSO their production plans for 2015 by August 15, 2014. Based on this data, ÚRSO regulates the final prices of electricity for households and industry. Around 1,200 producers did not meet the requirement, however, claims ÚRSO. The producers stress that they did make the announcements on time, but some of them did so only shortly before the deadline expired, and it could be the case that the distribution companies did not receive them on time.