Poprad-Riga flight connection will get stopover in Warsaw

LATVIAN airlines airBaltic will continue operating the flights from Riga to Poprad, with the plan to establish a stopover in Warsaw. 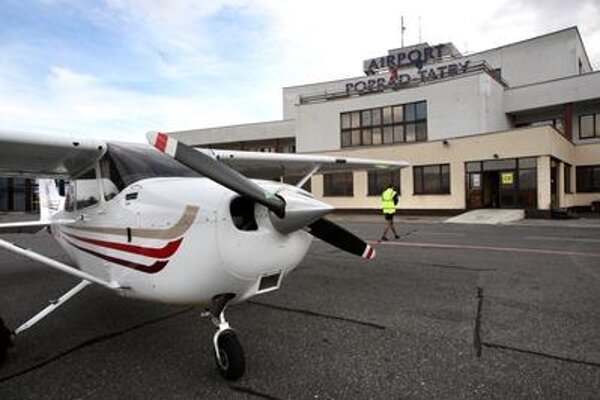 However, this will apply only to the winter season. The airlines expect that the flights will be used by 3,000-4,000 passengers, the SITA newswire reported.

The connection between Riga and Poprad was established in mid December 2014. It opened possibilities for travelling especially to tourists from the Baltic countries, i.e. Latvia, Lithuania and Estonia, but also from Russia and Scandinavia, said executive director of the Poprad airport Ivana Herkeľová.

“With opening the new line Riga – Warsaw – Poprad the influx of tourists from these countries, as well as new destination, Poland, will increase,” Herkeľová said, as quoted by SITA.

The three-hour flight with stopover in Warsaw will only minimally impact passengers. The delay should not be longer than 35 minutes, according to the airlines.

During the last season about 1,900 passengers used the flights between Poprad and Riga, of which 1,500 went to the High and Low Tatras. The rest were people travelling to Riga and northern Europe for work. The connection was used mostly by Latvians, Estonians and Russians, but there were also Finns and Swedes. The flights were 70 percent full, as reported by SITA.

One of the future plans of the Poprad airport is to operate the line throughout the year, not only in winter.