Al-Jazeera working on a documentary in Moldava

ARABIAN news network Al-Jazeera is preparing the documentary about a Roma man from Slovakia who wants to become a teacher. 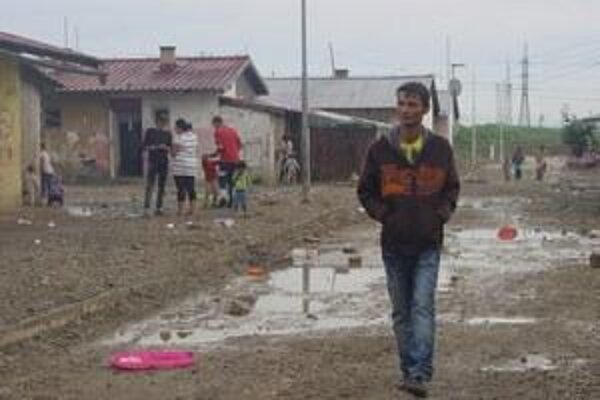 It will tell the story of 31-year-old Roma Milan Hudák from Moldava nad Bodvou (Košice Region). Fifteen years ago he was a drug user who was stealing iron in order to have money for food and drugs. Today he attends a school in the village of Sajókaza in Hungary and tries his best to become a teacher, the Sme daily reported.

“I felt that there is more in me than just to show the others how to take drugs,” Hudák told Sme. 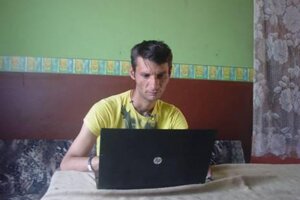 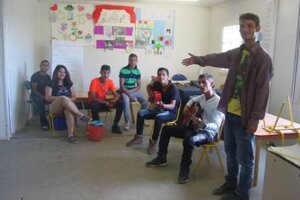 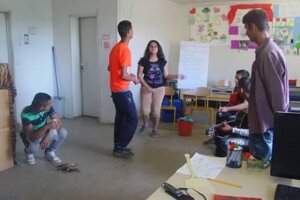 The story caught the attention of the Faction Films company which is currently working on the 25-minute documentary for the English version of Al-Jazeera. It will be part of the Witness programme which broadcasts the documentaries of independent authors from around the world. The aim is to show interesting stories which have not caught the attention of the media yet.

Aside from Hudák’s story, the producers of the documentary also want to show people the conditions in which he was raised and the problems he encounters on the way to his dream.

“We are not here to accuse somebody for conditions in which Roma from the settlement live,” Benjamin Cunningham, the senior editor of The Slovak Spectator and producer of the documentary, told Sme. “We only record what is happening in the settlement. There is no agenda; it is up to the audience whether they will accept what we show them.”

One of the aims of the whole programme is to let people tell the world what they go through, said film maker Karim Shah. “To people who would otherwise not have such possibility,” he added for Sme.

This documentary differs from the others as it is not made in the areas where the fighting takes place or in refugee camps. However, it depicts the minority which lives in worse conditions than the majority.

“I was in refugee camps which were more appropriate for living than the settlement in Moldava,” Shah said, as quoted by Sme. “There are no proper roads; yesterday it was raining and there were no gutters on several-storey buildings.”