SLOVAKIA is pleased that Chinese companies are interested in pursuing projects and investments in the field of energy, engineering, transport and logistics, Parliamentary Speaker Peter Pellegrini stated on May 26 when opening a Slovak-Chinese business forum in Beijing. 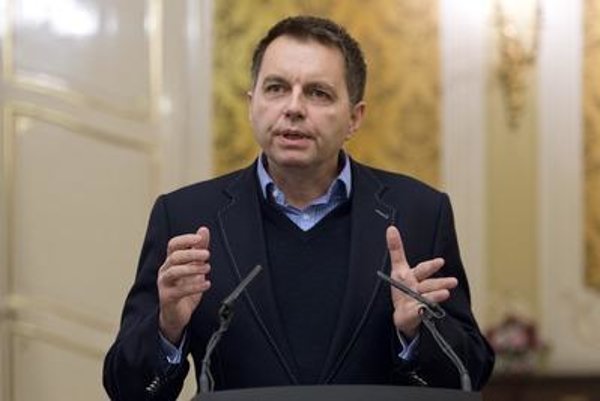 However, while China has been expressing its interest in bigger investments in Slovakia, we would also welcome a larger number of medium-sized Chinese companies, said Slovak Finance Minister Peter Kažimír after talks with his Chinese counterpart Lou Jiwei on that day.

“It’s maybe usual for a big country to go for big figures, but to be frank, we’d be more interested in having dozens, maybe a hundred medium-sized Chinese companies in which business would be based on a real exchange of know-how and experience,” said Kažimír, as quoted by the TASR newswire.

The two countries share a common interest in further cooperation in agriculture, food production, water management and the protection of the environment, according to Pellegrini.

In addition, the official said that there is room for strengthening bilateral relations as regards trade and tourism, adding that China is one of Slovakia’s prominent business partners.

These investments are worth billions of euros, according to Kažimír.

“For years we’ve been hearing about a hydroelectric power plant on the Ipeľ River; they also have on their radar the potential construction of a motorway bypass around Bratislava; and they are also aware of the issues in Slovak-Italian company Slovenské elektrárne,” Kažimír said.

In addition, Kažimír revealed that the talks broached calls for attracting a Chinese bank and/or car producer to Slovakia. The minister added that he believes that the negotiations will help boost existing investments and revive ties in this field.