MORE doctors have terminated their contracts with private health-insurance company Dôvera; the Slovak Chamber of Physicians (SLK), representing around 1,900 doctors, gave their notices for its members on May 26. 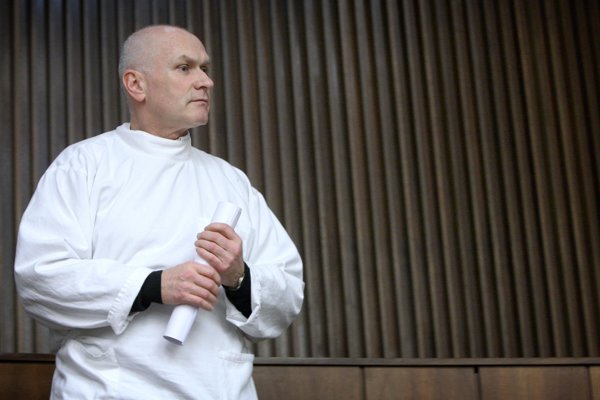 SLK is demands a 20-30-times increase in payments from Dôvera. There is a three-month period after notices are given in Slovakia. The chamber doctors have considered termination of their contracts, as did civil association Zdravita, headed by Ladislav Pasztor and representing around 2,500 private health care providers, on May 16, SLK president Marian Kollar told the TASR newswire. Zdravita gave notices on its own, which surprised the SLK. Now the chamber has announced it wants to negotiate a joint approach with Zdravita.

SLK and Zdravita both demand an increase in payments from Dôvera because of the recent cancellation of various health-care fees. Doctors were able to receive these fees until April, since the amendment to the health-care legislation came into force on May 1.

Dôvera issued a statement on May 22 that it goes to lengths to reach a fair agreement with doctors but it also argues that the two organisations did not substantiate their claims with a specific calculation. “We believe in the agreement with the health care providers,” said Dôvera‘s PR manager Branislav Cehlárik. “We‘ll try to add new amendments to contracts before the current contracts end.”

Doctors‘ representatives repeatedly rejected Dôvera‘s offer despite the fact that on the latest negotiations the insurer changed its offer to a 20-30-percent increase in payments over a three-year horizon, according to Cehlárik. “Moreover, Dôvera provided guarantees to cover for the absence of fees, if the health care providers calculate that the revenues from fees were, according to bookkeeping, higher than the offered increase,” he said.