Slovakia will send aid to Nepal with Czech airplane

AFTER MUCH delay, Slovakia will send its humanitarian aid to the earthquake-stricken Nepal on May 28, via a Czech airplane. 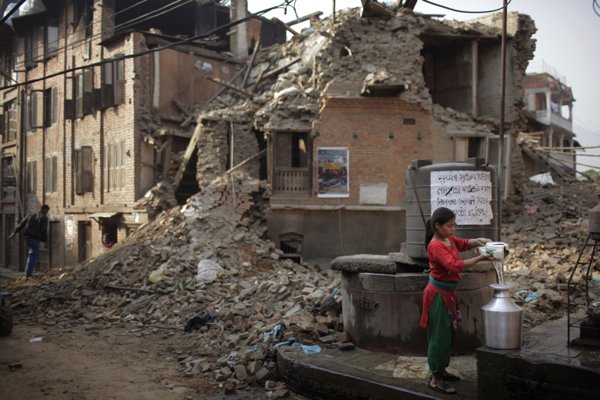 The aid, totaling 8 tonnes of tents, field beds, covers, sleeping bags, infusions, vessels to store food and liquids, power-stations and lighting systems will be sent to the International Organisation for Migration In Kathmandu and the Care Center in Melamchi, Interior Ministry’s spokesman Petar Lazarov informed the SITA newswire.

Slovakia will send the aid to Kathmandu from Prague with an Airbus A320 plane which flew to retrieve the Czech traumatology team. To Prague the load will be transported via truck.

This solution was offered by the Czech side, as Slovakia’s planes are technically unable to land in such high altitudes as required by the situation. The Interior Ministry allocated material aid from its stock worth almost €63,000. Slovaks who were surprised by the earthquake in Nepal at the end of April returned home with a plane sent by the Czech government. 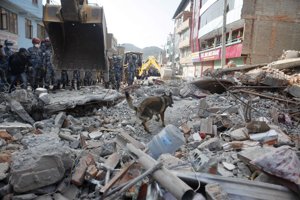 The earthquake of magnitude 7.8 on the Richter scale that struck Nepal on April 25 was the strongest in 81 years, causing more than 8,500 confirmed deaths and widespread damage, with houses and ancient temples collapsing. The dysfunctional airport in Kathmandu has caused a logjam of tourists eager to fly home. On May 12, another 7.3 magnitude earthquake struck Nepal claiming more than 100 lives. Tens of thousands were injured.