THE CONSUMER sentiment in Slovakia improved in April, rising by 1.3 points to a negative index figure of 7.3 points, the Slovak Statistics Office (ŠÚ) announced on May 26 based on a survey carried out on a sample of 1,129 respondents. 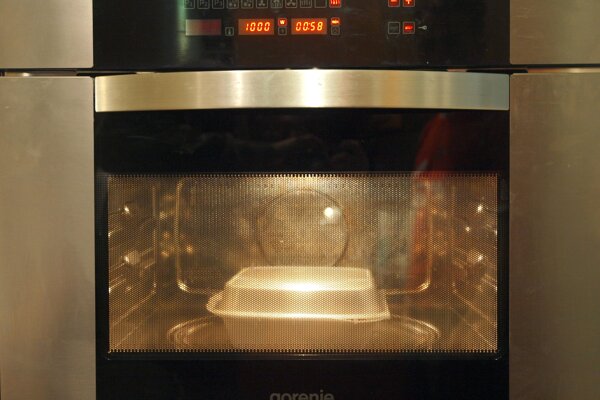 While opinions concerning the expected economic situation in the country and partially also developments in unemployment and the expected financial situation in households were more favourable, the prospects for savings were seen in less optimistic terms. Overall, the indicator in April was above the long-term average.

According to 23 percent of the respondents, the economic situation in Slovakia has improved overall over the past twelve months, while 41 percent think that it has not changed and 33 percent stated that it became worse. When it comes to the prospects for the next twelve months, 23 percent were optimistic, 44 percent did not expect any changes, and 27 percent counted on the situation deteriorating, the TASR newswire quoted ŠÚ.

When asked about developments in consumer prices over the past 12 months, 28 percent stated that prices have not changed, 39 percent think that prices have gone up slightly, 12 percent that they have risen in moderate terms, while 4 percent expressed their discontent with what they view as significant price increases. The opinion that prices have dropped was held by 14 percent of the respondents.