IN 2013, the region surrounding the Slovak capital was the sixth richest in the European Union, trailing only places like London, Luxembourg, Brussels or Hamburg. Even Prague – ending ninth – and Vienna (12th) were worse off, according to Eurostat. 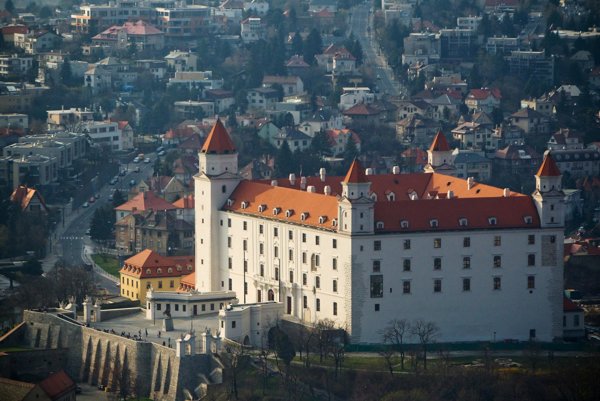 The gross domestic product (GDP) per one Bratislava inhabitants was 184 percent of the EU average in 2013, beating not just Vienna and Prague, but also Stockholm (179) and Île de France (175), the Etrend.sk website wrote by the end of May. This is progress compared to 2010 when Bratislava region achieved 176 percent of the EU’s GDP average and ended seventh.

The richest EU region is still London, with its 325 percent of the EU average, followed by Luxembourg (258 percent), Brussels (207 percent), Hamburg (195 percent) and the Dutch region of Groningen (187 percent). Upper Bavaria, which includes Munich, is also among the top 10.

Seven of the 10 richest EU regions are capitals or their close vicinity.

The poorest region is, according to Eurostat, the French overseas department of Mayotte; the 20 poorest EU regions with the lowest GDP include five Bulgarian cities, five Romanian, four Hungarian and five cities in Poland.