THE EUROPEAN Commission has published a specific proposal for the resettlement of migrants, with an eye towards alleviating the burden of Greece and Italy, the two southern countries that have faced long-term influx of migrants from across the Mediterranean Sea. 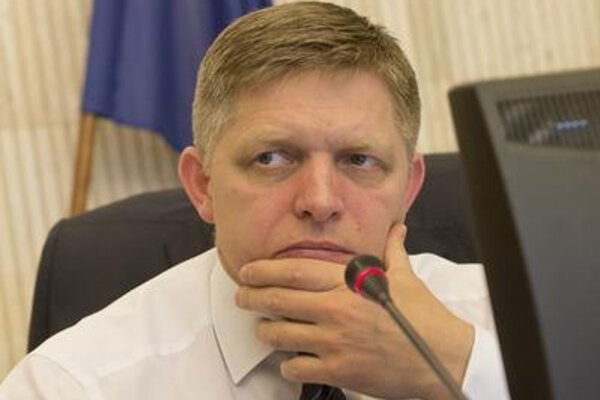 For Slovakia, the resettlement quota has been set at 1.96 percent or 471 individuals from Italy and 314 from Greece, originally coming from Syria and Eritrea. EU member states will receive €6,000 per resettled migrant, which in Slovak case will amount to €4.71 million, the TASR newswire wrote on May 27.

Slovakia will oppose the proposals of the European Commission on the resettlement of migrants to European Union member states, Prime Minister Robert Fico said on the same day.

Fico dubbed the influx of people not coming to Europe for work or better life but to spread terrorism as a great risk. The quotas for Slovakia will mean the arrival of migrants with radically different cultural habits and religion, he opined.

“We won’t shirk responsibility or European solidarity and we won’t call for the barricades,” Fico said, as quoted by TASR. “We’ll be filing objections and seeking the most agreeable solution for all parties involved.”

Fico also said, as quoted by the SITA newswire, that there are still too many unclear issues in the EC’s proposal for accepting refugees. He plans to discuss the terrorism risk at the European Council session where he plans to directly define the things and oppose the proposal, he said.

The motion represents the first ever activation of the emergency response mechanism, anchored in the Treaty on Functioning of EU. The European Commission proposes to resettle a total of 40,000 people from Italy (24,000) and Greece (16,000) to 23 EU member states under the resettlement scheme within the next two years. This does not apply to the United Kingdom, Ireland and Denmark, which are not bound by treaties with Brussels in this field.

Apart from this, the EC also recommended members states to accept 20,000 people with refugee status over the same period of time. On this list, all EU member states are included. Slovakia is meant to take 319 people from this list.