THE GOVERNMENT Office (GO) in 2014 received no motion pointing to a suspicion of violation of the law on using the languages of national minorities, according to a report approved by the government on May 27. 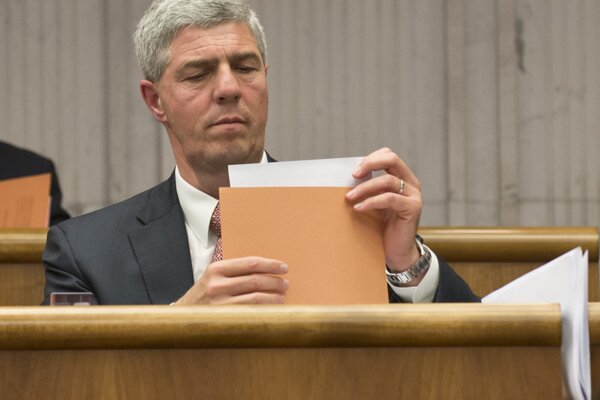 The report consists of five parts: the first reminds of domestic and international treaties and legal norms related to protection and observance of national minorities right, and states the due institutions. The report also evaluates the participation of national minorities’ members in public issues, support of their cultural activities and the opportunities for education in minority languages, he TASR newswire wrote. It is a third such document; with the first being approved on October 16, 2013, and the second on May 28, 2014.

The opposition party Most-Híd, which priortises inter-ethnic relation, commented that the report has not surprised in any way. The approved document focuses on updating data, information and on evaluating the current situation of the state policy, party spokesman Matej Kováč informed the SITA newswire in a statement, adding that there may be no specific spheres of this policy that would mark improvement.

Most-Híd disagrees with the notion that everything is alight and there is nothing to be improved in the situation of national minorities in Slovakia. The report also lacks any specific measures and proposals for the future.